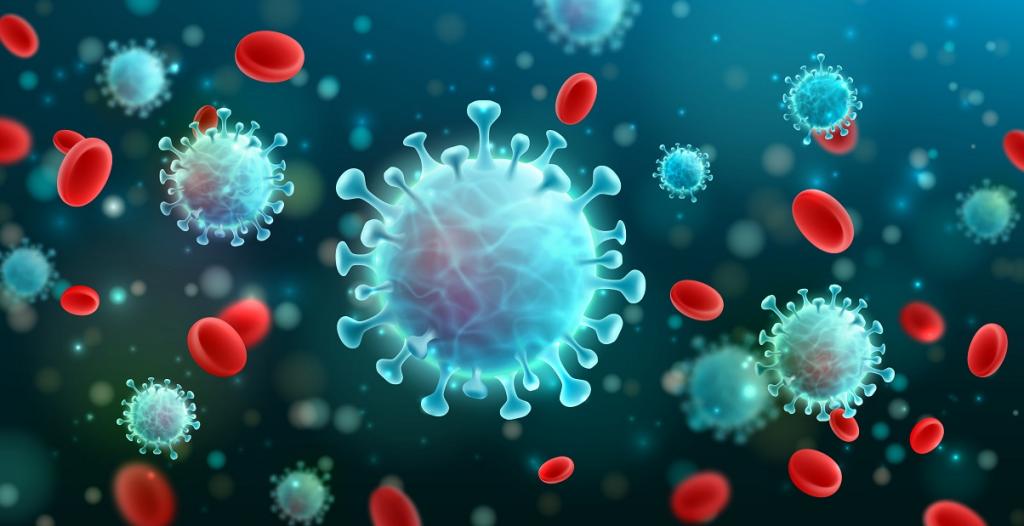 The Narendra Modi government Friday (April 23, 2021) said it would provide 5 kilogrammes foodgrain per head a month for two months to 800 millon people.

Punjab Chief Minister Amarinder Singh tweeted requests he made to Modi for ensuring the supply of essentials, like medical oxygen, in combating the novel coronavirus disease (COVID-19). He also urged for pricing parity of vaccines for the Centre and states. Several other CMs have been petitioning the Centre for ensuring better COVID-19 management. Modi held a review meeting with CMs on the unfolding situation.

In today's Review, requested PM @NarendraModi Ji for:
- Regular supply of allocated quota of Oxygen, essential medicines & vaccine
- Proper system of vaccine allocation from May 1st
- Use of SDRF funds for vaccination
- Parity in vaccine pricing for Centre & States. pic.twitter.com/i05pSseVvA

Singh also said his government has formed a committee to be led by virologist Gagandeep Kang to advise on vaccination.

Telangana minister KT Rama Rao tweeted to inform that he had isolated himself after showing COVID-19 symptoms.

The PM also held a virtual meet April 23, 2021 with major oxygen produers of India. Reports of scarcity have surfaced across the country this week amid a raging second wave of the novel coronavirus disease.

More than 3.1 million vaccines shots were administered in India in a day, taking the total to more than 130 million.

In the morning news agencies reported that Delhi’s Sir Ganga Ram Hospital complained 25 of its five sickest patients died in a day and it had oxygen to last only a couple of hours. It later received a tanker as did Max Hospital Saket after a similar urgent appeal.

India recorded more than 300,000 cases of the novel coronavirus disease in 24 hours even as reports poured in of the testing infrastructure being blocked. Patients in many areas complained of not being able to avail of RT-PCR tests while the waiting time for results have run up to five days in places.