Delhi HC reins in profiteering in the name of COVID-19

The Indian Council of Medical Research told states on April 27: “ICMR has also evaluated the kits of Guangzhou Wondfo Biotech and Zhuhai Livzon Diagnostics in field conditions. The results have shown wide variation in their sensitivity, despite early promise of good performance for surveillance purposes.” It advised states to stop using the kits and return them to suppliers. It also advised states to continue with the RT-PCR kits.

A central press release claimed there would be no monetary loss as the kits were not paid for. 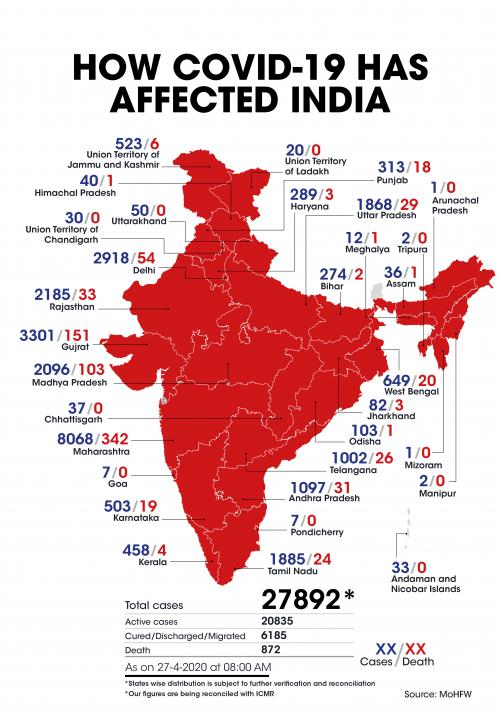 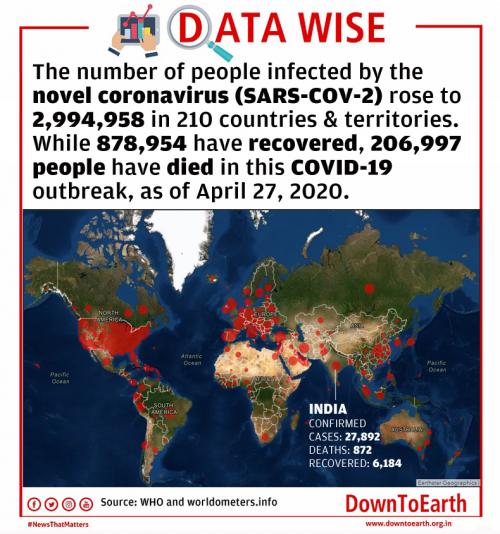