More than 900,000 people have died from the novel coronavirus disease (COVID-19) across the world, according to data from the Johns Hopkins University in the United States. 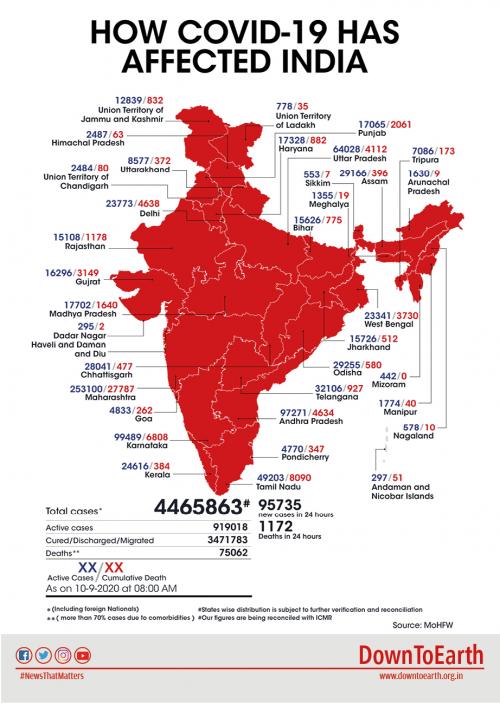 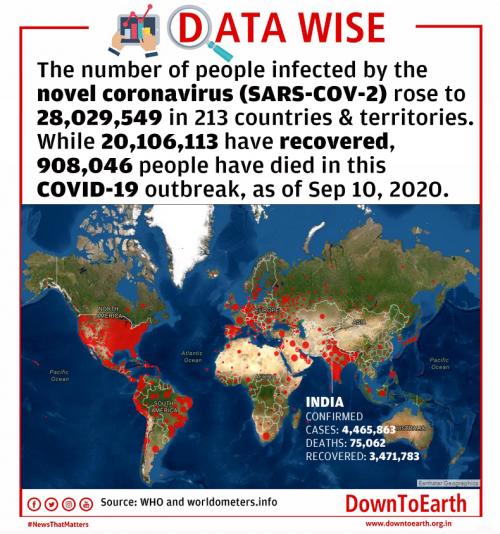