Coronavirus update: Has India got its first COVID-19 reinfection case

A report in the Pune Mirror has claimed that India might have recorded its first novel coronavirus disease (COVID-19) case. Doctors at a private hospital in Isanpur in Ahmedabad had claimed on August 25, 2020, that a 54-year-old woman, who had tested positive in April, had again tested positive through RT-PCR on August 23. 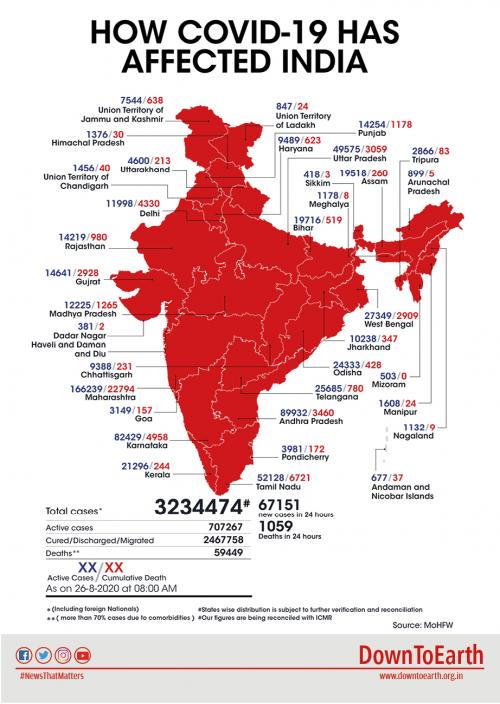