Coronavirus update: SC dismisses plea of 6 opposition-ruled states, NEET and JEE to be held as scheduled

The US CDC tells states to prepare COVID-19 vaccine by November 1, 2020

Cabinet ministers from Maharashtra, West Bengal, Punjab, Rajastha, Jharkhand and Chattisgarh had sought the deferrment of the exams in the wake of the novel coronavirus disease (COVID-19) pandemic. 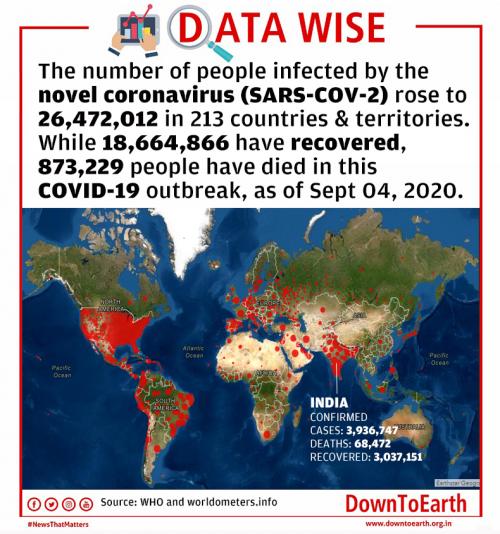 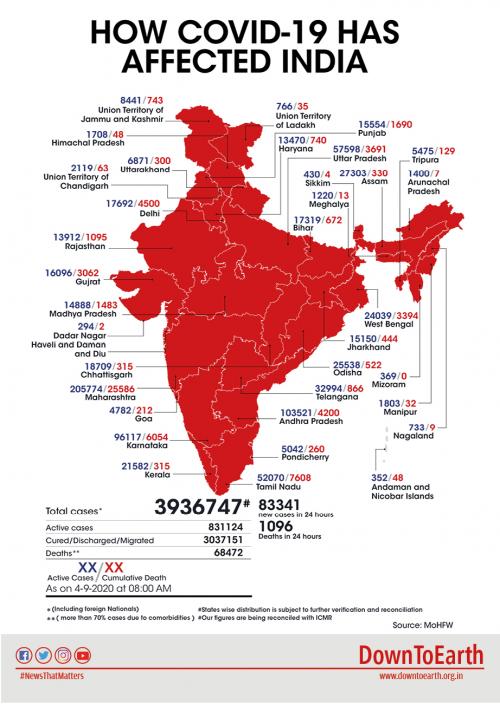