Coronavirus update: Tamil Nadu to lock down Chennai, 3 other districts

Many people are speculating whether another lockdown in Delhi in being planned. There are no such plans.

The news reports attributing this study to ICMR are misleading. This refers to a non peer reviewed modelling, not carried out by ICMR and does not reflect the official position of ICMR. pic.twitter.com/OJQq2uYdlM 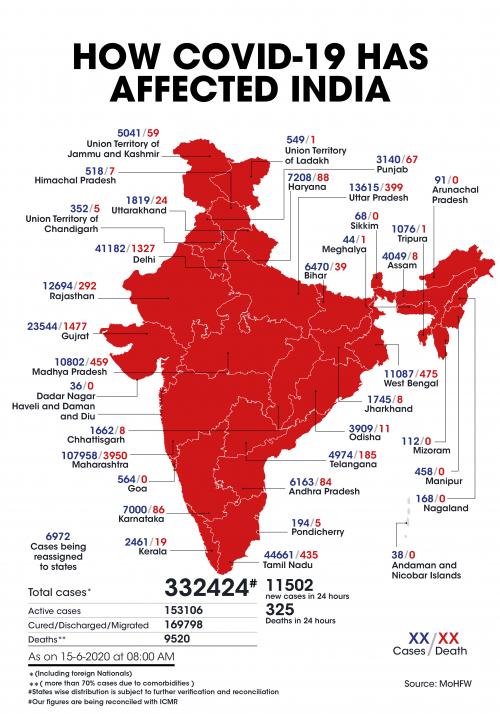