Cost of setting up an AIIMs shot by 147% in just 4 years: CAG report

From 2006 to 2010, the cost of setting up an AIIMS shot by 147% under the Pradhan Mantri Swasthya Suraksha Yojana, shows a report by the Comptroller Auditor General of India 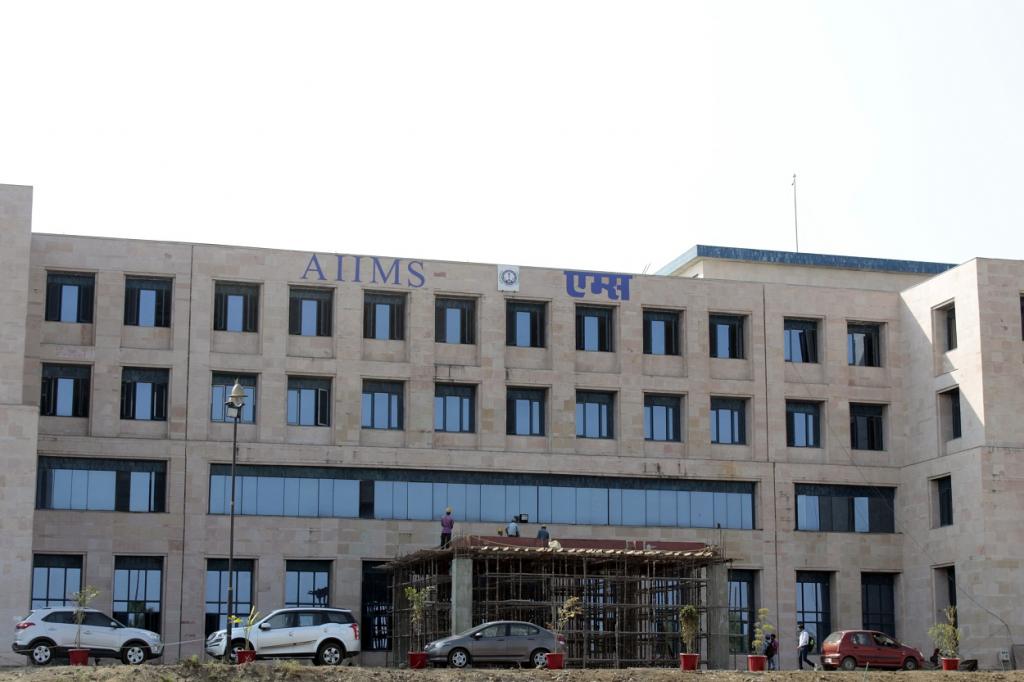 Here’s why health care in India is in a pathetic state.

A performance audit report on the Pradhan Mantri Swasthya Suraksha Yojana was tabled in the parliament on August 8 by the Comptroller Auditor General of India.

Launched in August 2003 to ensure adequate availability of tertiary level health care and quality medical education across the country, under this scheme a total of 20 new AIIMS and 71 Government Medical Colleges/Institutions (GMCIs) were to be established in a phase wise manner with a total budget of Rs 14,970 crore for AIIMS and Rs 9,207 crore for GMICs.

But the CAG report shows a gross mismanagement of funds when it comes to AIIMS.

Four of the AIIMS – at Bhopal, Jodhpur, Patna and Raipur, made excess payments of Rs 19 crore to contractors due to adoption of higher rates in the Bill of Quantities, price escalation in violation of contract and change in mode of contracting.

There were delays in the delivery of 1,318 equipments valued at Rs 454 crore at AIIMS at Bhopal, Bhubaneswar, Jodhpur, Patna, Raipur and Rishikesh as on 31 March 2017. More so, 195 pieces of equipment costing Rs 72 crore, although received, were not installed due to reasons such as pending civil work, non-availability of site, non-availability of skilled manpower etc. Although AIIMS (Bhubaneswar, Patna, Raipur and Rishikesh) installed 123 equipments costing Rs 55 crore, these were not functioning or remained unutilised/underutilised.

The CAG report also shows that the scheme suffered from poor planning. For instance, instead of standard operational guidelines, the Project Management Committee often issued ad doc decisions. Even simple things like the land required for the project was underestimated by approximately 37 per cent and requirement for equipment had also been under assessed. As a result, the revised approval had to be obtained in March 2010 which held up commencement of work on many packages. This led to delays in setting up the institutes. The first 6 AIIMS were to be completed between August 2011 and July 2013 but missed their deadlines.

On an average there was a delay of about four to five years. The scheme also did not put in adequate measure to evaluate and monitor the projects. State Project Monitoring Committees were not constituted for two new AIIMS at Raipur and Rishikesh. For the remaining four new AIIMS, though the State PMCs were constituted, the stipulated number of meetings was not held.