A UN declaration, which was signed by several heads of states, asks food manufacturers to reduce salt, free sugars and saturated and industrially produced trans fats in their products 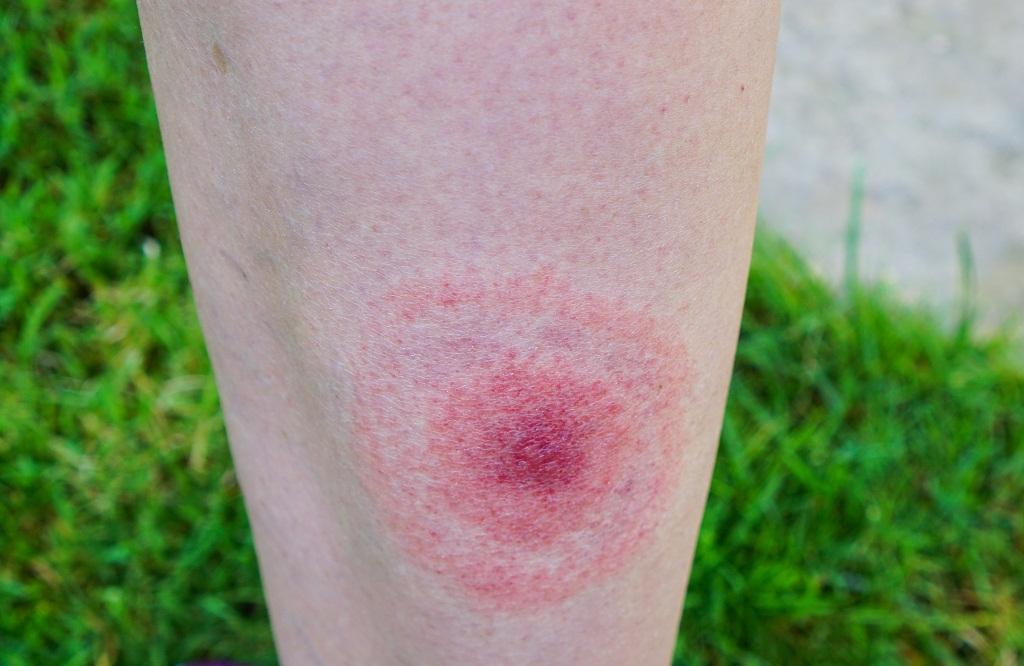 The leg of a person affected with Lyme Disease, transmitted through the bites of ticks. The disease, however, does not appear to be transmissible between people, by other animals, or through food and is hence classified as a Non-Communicable Disease Credit: Getty Images

Heads of states got together at the ongoing 73rd session of the United Nations General Assembly (UNGA) in New York on September 27 to sign a declaration signalling their commitment to tackle non-communicable diseases (NCDs).

The declaration specifically asked food manufacturers to reduce salt, free sugars and saturated and industrially-produced trans fats in their products. It also said that manufacturers should use nutrition labeling on packaged food to inform consumers, and restrict the marketing of unhealthy foods and beverages to children.

This is the second time that NCDs have been discussed at the UNGA. They were not included in the Millennium Development Goals adopted in 2000, but are now an important target in the Sustainable Development Goals, under which countries would have to “reduce by one-third, pre-mature mortality from non-communicable diseases through prevention and treatment, and promote mental health and wellbeing” by 2030.

The World Health Organization’s (WHO) Director General, Tedros Ghebreyesus said that the world is dangerously off course and less than half of the world’s countries are likely to meet that target.

According to statistics, 41 million people are killed prematurely by preventable chronic illnesses each year. This is 70 per cent of all deaths across the world. Of the 41 million, 85 per cent are in developing countries.

Tedros Ghebreyesus, very effectively used the meeting to show how NCDs have reached each and every home. He named a few NCDs such as heart disease, stroke, cancer, diabetes, chronic Lyme disease and depression, and asked delegates to stand up when they heard the name of a disease that killed someone they loved. In just a few minutes, all delegates stood up.

The WHO promoted its “Best Buys”, which are 16 practical interventions such as tobacco control, vaccination, and food with lower levels of sugar, salt and fat. Ghebreyesus said that “every dollar invested in the Best Buys, will yield a return of at least seven dollars”.