Covaxin effective against UK Strain: What does this mean in absence of efficacy data?

Being a whole-virus vaccine doesn’t give Bharat Biotech product any advantage at this stage, say experts 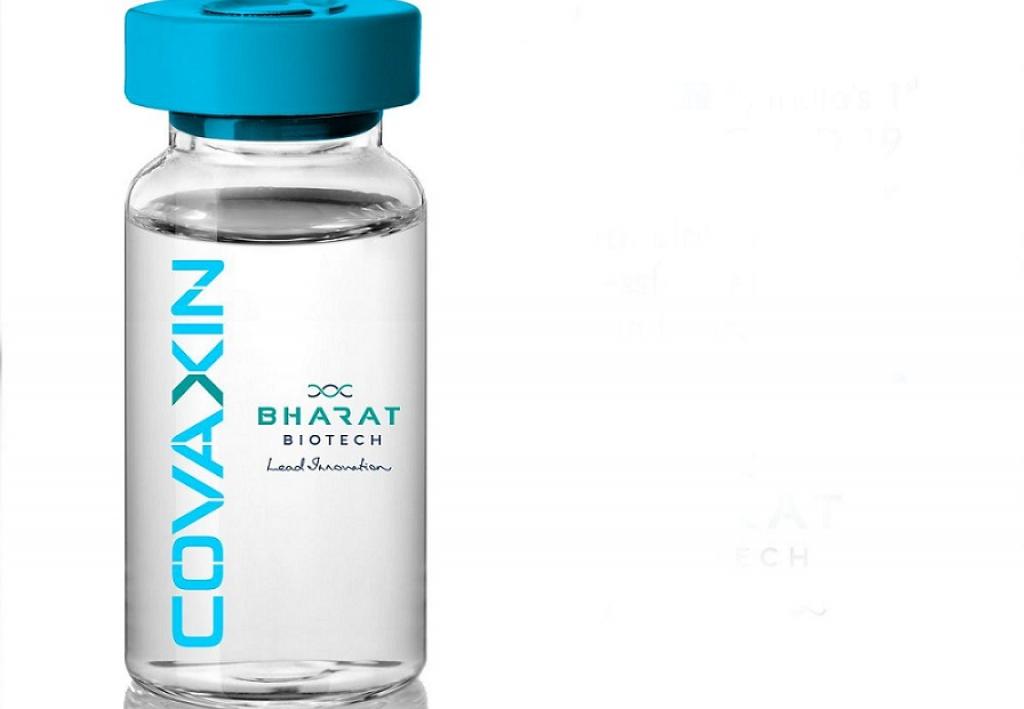 The paper said 38 blood sera samples had been collected from Covaxin recipients who had returned from the UK. Researchers found the neutralisation capacity of the antibodies against the UK variant was similar to that of the homologous variant otherwise circulating in India as well as two others found in the country.

“Sera from the vaccine recipients could neutralise the UK-variant, discounting the uncertainty about potential escape,” the preprint read.

The mRNA-based novel coronavirus disease (COVID-19) vaccines produced by Moderna Inc and Pfizer Inc have also shown data claiming their products are effective against the UK variant. AstraZeneca, the parent developer of Serum Institute of India’s Covid-19 vaccine, is studying its efficacy against the variant.

India has so far reported 150 cases of the virus’ UK variant.

Experts, however, said the Covaxin result was very obvious and expected. “Like the Moderna and Pfizer vaccines, Bharat Biotech also targets the spike protein. Once their vaccines had shown data of being effective against the UK variant, this result from Bharat Biotech was very much expected,” vaccine expert and Coalition for Epidemic Preparedness Innovations (CEPI) co-chair Gagandeep Kang, said.

Vineeta Bal, an immunologist and a faculty member at the Indian Institute of Science Education and Research, also stated the same. However, both these experts as well as Shahid Jameel, the director of Trivedi School of Biosciences at Ashoka University, Sonepat, said this would not have any impact on the fact that there was no interim efficacy data for Covaxin generated out of Phase-3 trials.

“What we know reasonably well through this paper is that the vaccine will work against the UK variant. But how effective it would be in the general population is something we don’t yet know,” Jameel said.

But there is no efficacy data for Covaxin as yet. “The fact that Covaxin will work against the UK variant will be significant once we actually know the proportion of people in whom it will produce antibodies at all. Hypothetically, if the efficacy after the phase 3 trial of Covaxin is 70 per cent, it is only in 70 per cent people that antibodies will be produced and they will work against the UK variant as well,” Bal said.

When Covaxin was introduced, many Indian government officials, including ICMR Director-General Balram Bhargava, had claimed that since it was a whole-virus vaccine, it would work better against the UK variant.

The background to this argument was the fact that the UK variant was the result of mutations in spike protein which is very much a key target of other vaccines — Pfizer, Moderna and AstraZeneca. Since Covaxin introduced not just spike protein in human cells but the whole novel coronavirus (in inactive form), the immune system could produce antibodies against regions other than spike protein as well.

The preprint published January 26, however, made no reference to the fact that Covaxin had an advantage over other vaccines.

The neutralising antibodies produced by Covaxin targeted the same region of the virus as other vaccines. There was no difference, at this stage, between Covaxin and others in term of this, Bal said.

Could any comparison be made at this moment as to which of the three vaccines — Pfizer, Moderna or Bharat Biotech — would work better against the UK variant? Experts replied in the negative saying comparative data was not available.

The papert almost ruled out the difference of the vaccine’s capacity to neutralise the variant that is already dominant in India and the UK variant. “There is a minor difference, according to the paper. But the P-values are very high, thus indicating the difference is insignificant,” Jameel said.

The preprint did claim that it was ‘unlikely that the mutation 501Y (South African) would be able to dampen the potential benefits of the vaccine’. However, it did not present any data to that effect. Down To Earth tried to contact Pragya Yadav, a senior scientist at the NIV and corresponding author of the preprint paper. No response could be elicited.

The clinical significance of this reduction is also not clear at the moment. “We have to follow people who have got the vaccine to see if anybody reports a COVID-19 infection. If yes, we have to take his / her blood sera to figure out which variant it is and which antibodies were produced after vaccination. It is a long-drawn exercise,” Kang said.