COVID-19: 7 in 10 Indians believed normalcy would return in a year, claims study 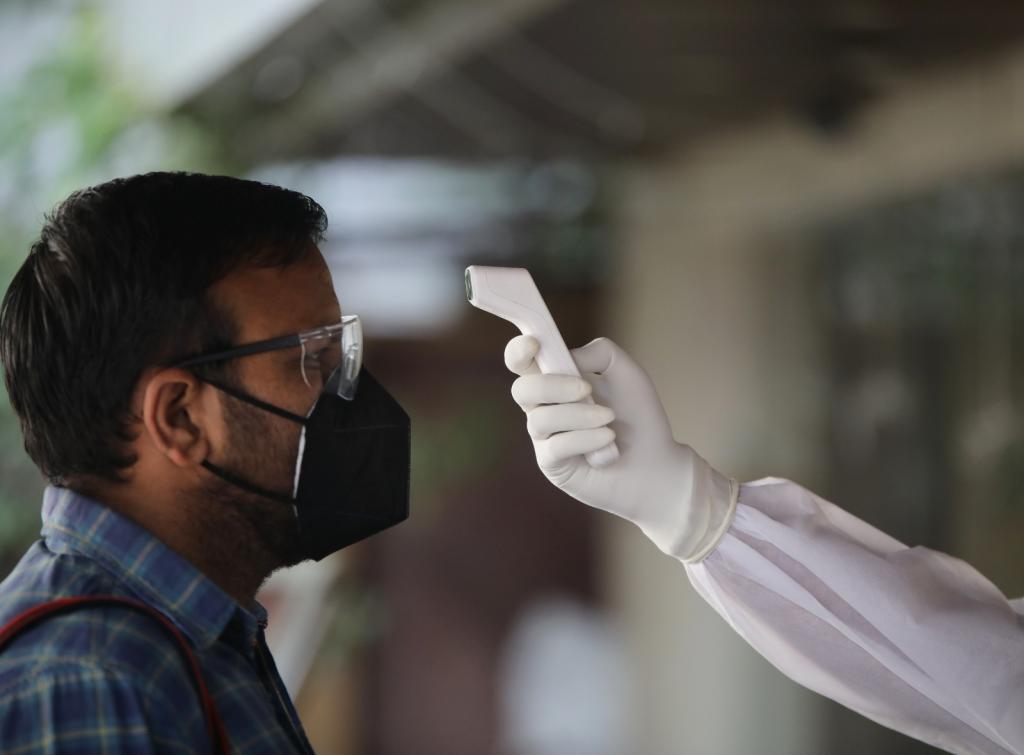 As many as 70 per cent Indians were optimistic about their lives returning to the normalcy experienced in the pre-novel coronavirus disease time in less than a year, according to a recent study.

Saudi Arabia, Russia and mainland China were among other countries that shared the sentiment, according to World Economic Forum (WEF)-Ipsos survey.

At least 48 per cent residents from the United States believed that it would take 4-12 months for some normalcy to return.

The survey, however, was conducted right before the COVID-19 pandemic moved towards a new peak in India and a few other countries, WEF noted.

It said 24 per cent Indians were optimistic about the ‘return to normal’ happening within one-three months and 21 per cent in three-six months.

On the other hand, four in five in Japan and more than half in Australia, France, Poland, Italy, Spain and Sweden expected it will take more than a year for life to return to pre-COVID-19 normal.

On an average, the report said, 59 per cent respondents expected something like ‘normal’ would return within the next 12 months.

As many as 39 per cent Indians believed the pandemic would be contained within three months; 42 per cent believed it would take 4-12 months for the same to happen.

The survey noted that the pandemic also impacted people’s mental health: An average of 45 per cent adults globally said their mental and physical health became worse since the beginning of the pandemic in 2020.

Fewer — 27 per cent — said they experienced a change in their mental / emotional well-being since the start of 2021. Nearly as many claimed their mental health improved since the beginning of the year, the survey noted.

As many as 51 per cent respondents felt no change in their mental / emotional behaviour since 2021.