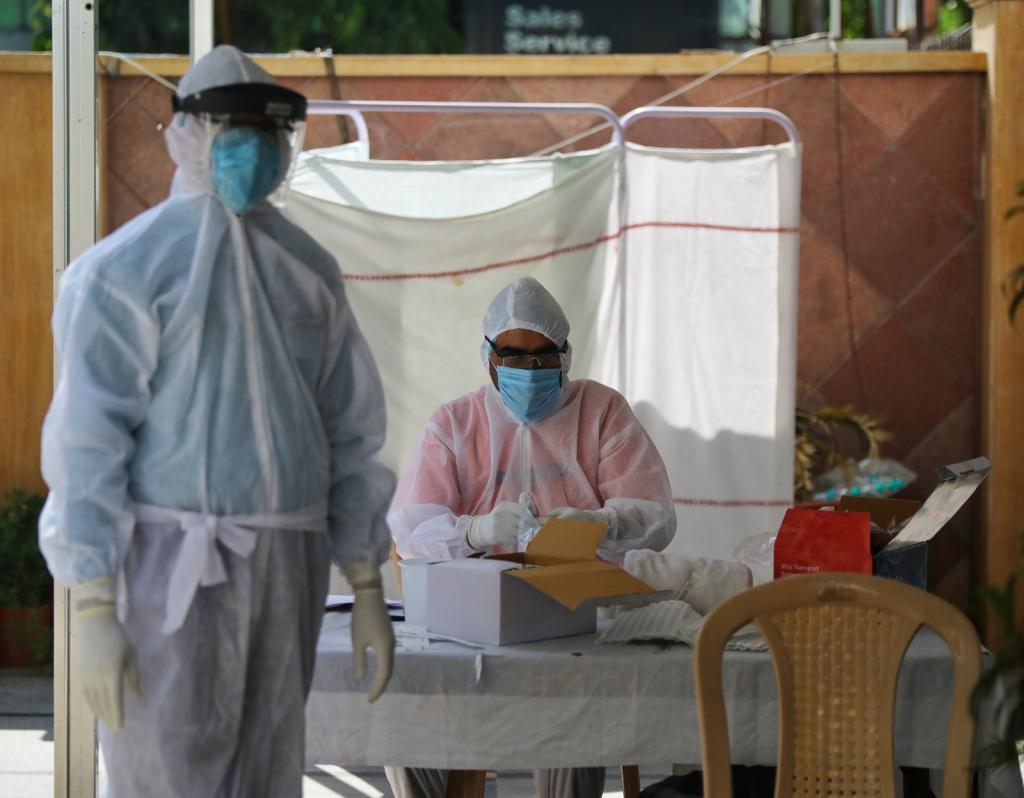 The world had 20 million cases of the novel coronavirus disease (COVID-19) on August 10, 2020. In the next 12 hours, it added 0.25 million new cases. With spread over 213 countries / territories, we still witness the pandemic rampaging in new territories in most countries.

If flattening of the curve was the cherished goal when the pandemic started in January 2020, one can argue that barring a few exceptions, it is yet to happen in most cases. Of the top 20 countries with COVID-19 cases on August 10, at least 11 countries reported a dip in the five-day average of new cases, including the United States that reported a slight decline.

The remaining nine countries, however, reported an increase in the five-day average.

While we may not term the growth “exponential”, the caseload has taken a trajectory that shows the rate of growth of new cases has leapt with passing days.

It took four months — from December 2019 to April 2020 — for the world to reach one million cases. In the next seven weeks, on May 20, we reached the five-million case milestone. The tally doubled to 10 million in the next five weeks (over a month later, by June 28).

In the next five weeks, we added 9 million more cases. Between August 6 and August 10, the world added a million cases to reach the 20-million cases milestone.

Of the total 20.2 million COVID-19 cases in the world till August 11, some 13.1 million have recovered while 0.73 million have died. But according to the World Health Organization data, 99 per cent of the 6.3 million active cases are with mild symptoms.

Several countries, including India, are recommending home treatment and isolation for people with mild symptoms. Only 64,538 people are serious or in a critical condition.

Among the top three countries with COVID-19 cases — the US, Brazil and India —India has the second highest critical cases after the US.

India has 8,944 serious / critical cases. The US has the highest number of infected people and 17,589 serious cases. Brazil, at the third position, has 8,318 serious COVID-19 cases.

But India has the lowest deaths / million population among these three countries.