COVID-19 added over $290 billion to the global cost of TB deaths: Study 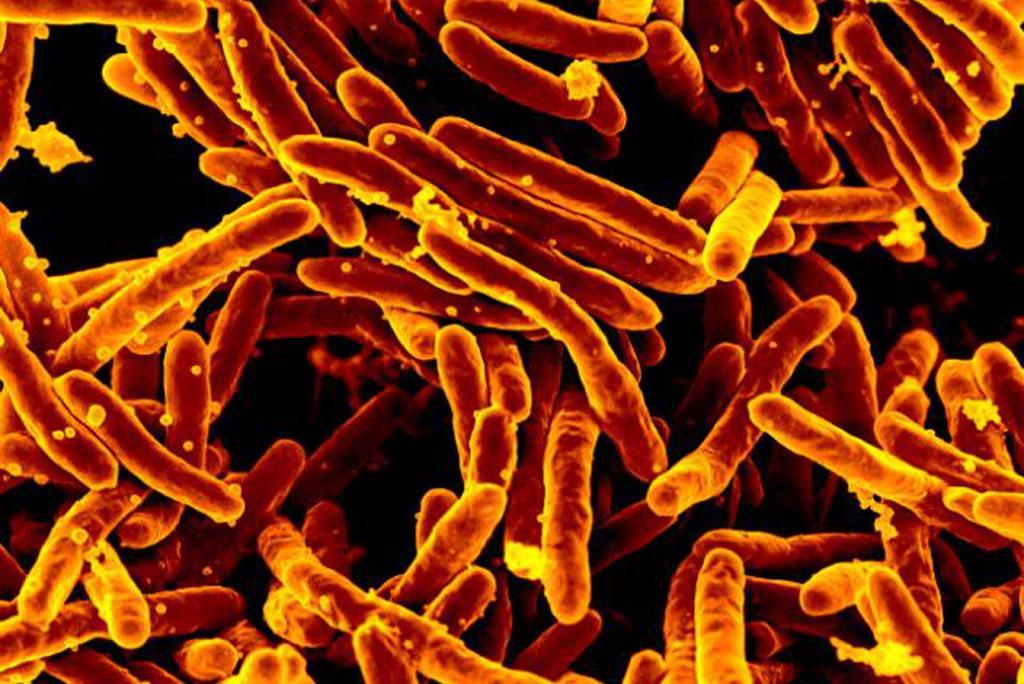 The economic loss due to these deaths was $17·5 trillion in 2020, with south Asia incurring the highest share ($7.1 trillion), according to the report published in the Lancet journal.

Most of the overall cost of TB is borne by south Asia and east Asia and Pacific regions, the researchers claimed.

The researchers calculated the full-income losses and mean life expectancy losses per person, at birth and at age 35 years, from 2020 to 2050 in 120 countries.

The United Nations has set a target of 90 per cent reduction in TB deaths from 2015 levels by 2030. As many as 23.8 million tuberculosis deaths and $13·1 trillion in economic losses can be avoided if this Sustainable Development Goal (SDG) is met, found the study.

As many as 18·1 million tuberculosis deaths and $10.2 trillion economic losses can be avoided if the SDG is achieved by 2045, the report showed.

Mean life expectancy losses per person, both at birth and at age 35 are the highest in sub-Saharan Africa, according to the study.

In 2018, the 1.4 million deaths due to all forms of tuberculosis in 120 countries resulted in $580.1 billion in full-income losses. The highest losses ($200.8 billion) were concentrated in sub-Saharan Africa.

In 2019, about 10 million people developed TB and 1.4 million died, according to the World Health Organization’s Global Tuberculosis Report 2020.

Inaction will result in an annual cost of $3 trillion and 5.7 million tuberculosis deaths, the study found.

The cost of inaction is the highest in South Asia, including or excluding people living with HIV.

The cost of inaction for people living with HIV ($427 billion) is the highest in sub-Saharan Africa and nearly six times that of the next highest region, East Asia and Pacific ($74.2 billion).

The analysis was done keeping in mind three scenarios: First, a steady 2 per cent annual decrease in deaths, referred to as the business-as-usual scenario, if the SDG is met by 2030 and by 2045, continuing in the same trajectory till 2050.

In the business-as-usual scenario, if tuberculosis deaths continue to decline at 2 per cent annually until 2050, 31.8 million deaths can occur from 2020–2050, the researchers estimated.