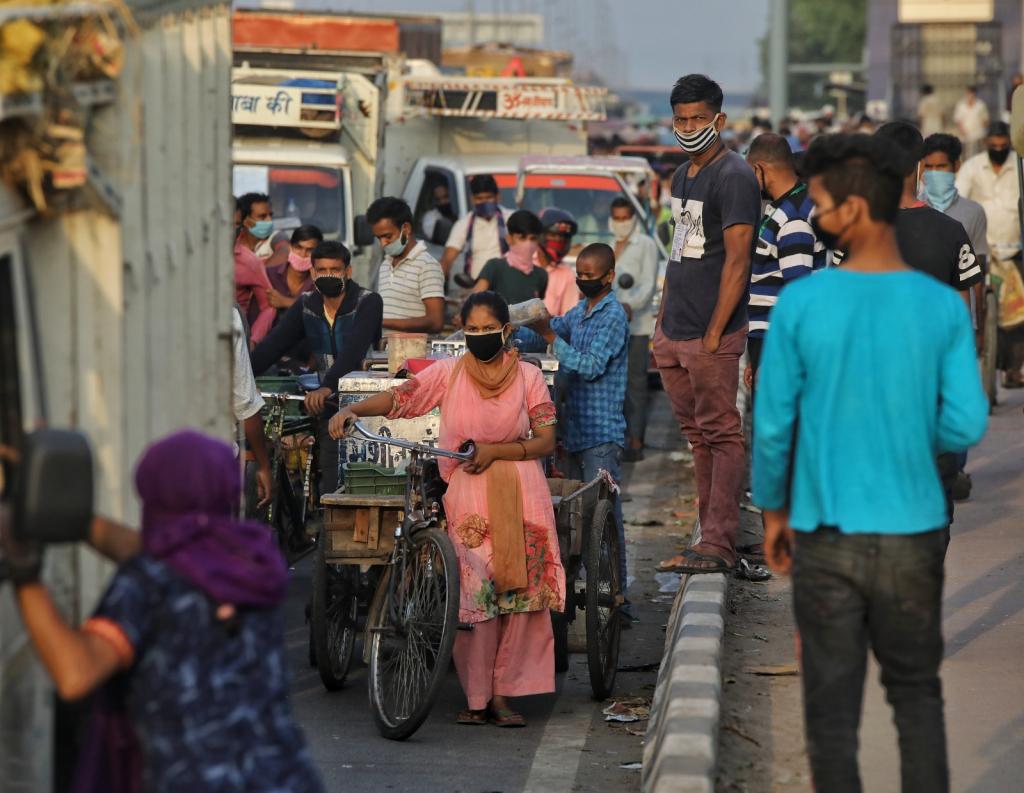 There have been speculations and predictions about the movement of the novel coronavirus since it overtook our lives in early 2020. Through the many waves, phases, graphs and trends tracking the life and travels of the virus, one thing that seems to remain constant is the fact that humans are able to only play catch-up and behave like mute spectators while the virus is treating our little nook of the universe as its playful petri-dish.

The Indian equation is worse than worrisome, especially for the otherwise-privileged city-dwellers. During August 1-September 30, the bulk of the new cases — 54 per cent — were recorded in rural districts. But data for October 1-November 22 suggest that the trend of the caseload has come full circle and urban districts are now recording a larger 56 per cent of the new cases. Those districts also accounted for 55 per cent of new deaths since October 1.

September 23 was the last day when rural districts recorded more daily cases. Since then, it appears that the virus has become more active in cities. While 23 states and Union territories have a higher cumulative caseload in urban districts, 13 others have higher rural caseloads. East Godavari was the only rural district among the 10 worst-hit districts with more than 120,000 cumulative cases.

The last time the government released district-level data, the country had nearly 19,000 cases. It is now over nine million.

In the absence of official numbers, we turned to data compiled by How India Lives — a repository of public data — and used Census 2011 and state websites to segregate 710 districts into urban and rural (those with more than 60 per cent rural population).

While we can ruminate endlessly and come up with neat hypotheses as to why this shift might have happened, the consequences of these projections are scary.

There are expert as well as sundry opinions that the increase in the urban numbers should be attributed to the frivolity of the festive season and migration of out-of-job workers back from villages to cities. Some argue the natural trajectory of the virus would be to densely populated areas.

In reality, it raised the fear of an infrastructural nightmare. Arranging for adequate healthcare for patients is already a challenge. An increase in their numbers makes it more nightmarish.