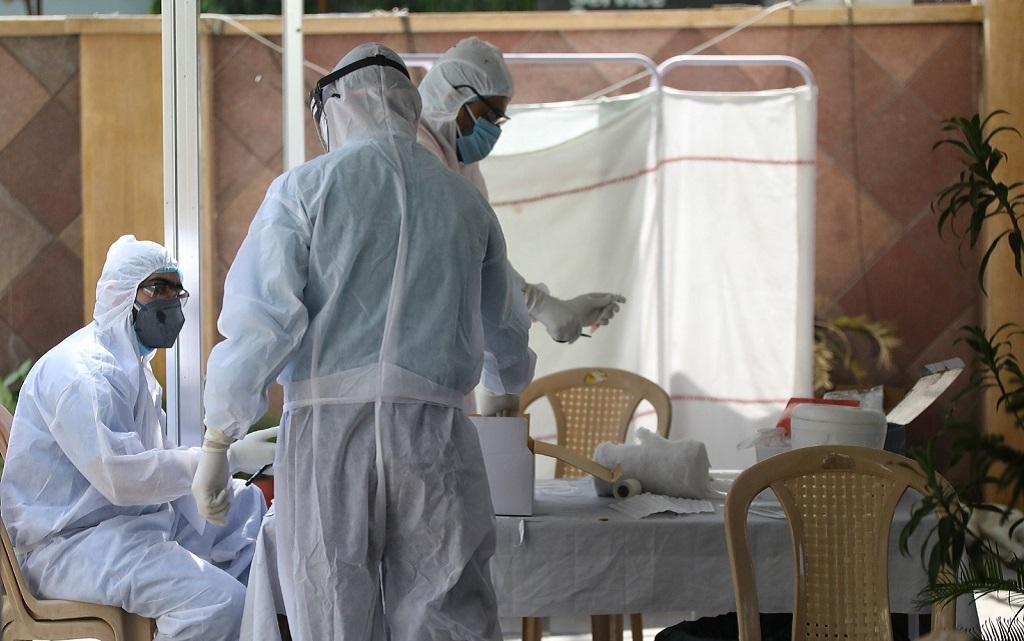 Families of around the 252 patients undergoing treatment for black fungus at hospitals in Bihar are struggling to arrange for Ambisome injections that is necessary to treat the disease in the last three days.

A day after five black fungus patients died at Indira Gandhi Institute of Medical Sciences (IGIMS), Patna, relatives of active patients expressed helplessness amid an acute shortage of the drug (Liposomal amphotericin B).

“IGIMS admitted my father three days ago after he developed black fungus. But he was not given the injection till Monday noon. Doctors treating him informed the injection is not available,” said Girish Kumar, a resident of Chitkohra locality in Patna.

Kumar has been told that the injection will be administered in a day or two. The hospital is currently treating 113 black fungus cases, some critical.

Dr Manish Mandal, the superintendent, said 14 black fungus patients were operated on Sunday and about 20 are scheduled for Monday.

A patient requires five doses of the injections a day, said Dr Mandal. IGIMS needs 585 vials of the injection per day with the current number of patients, he added. “Only 200 vials were supplied on Saturday and not a single vial on Sunday.”

A man whose father is admitted at AIIMS Patna said the patients in the black fungus ward have stopped receiving Ambisome injections three days back. “I cannot express my anger and pain as my father is still undergoing treatment. I fear it may enrage the hospital staff.”

Black fungus cases were detected in more than 500 COVID-19 patients who had recovered across Bihar in the last two to three weeks, according to officials of the health department. To date, 45 black fungus patients have died in Patna.

Around 13 patients were diagnosed with black fungus on Sunday and admitted to different government hospitals, according to official records.

No doses of Ambisome injections were administered to black fungus patients at AIIMS, Patna and IGIMS on Saturday and Sunday, a senior health official said. “The crisis is not likely to subside on Monday either. A tablet is being given to patients as an alternative.”

Dr Kranti Bhavna of AIIMS Patna admitted that there was a shortage. “The doctors are giving the injections to critical patients first.”

The supply of Ambisome will resume in a day or two, said Kamla Kumari, assistant drug controller, Patna (rural).

About 1,700 vials of the injection have been allotted and will reach hospitals within a day or two, said Bihar health minister Mangal Pandey. Last month, the state government had supplied Ambisome injections to all government-run medical colleges and hospitals in the state soon after black fungus cases detected, Pandey added.