The state government has stopped walk-in vaccination, thus making it difficult for 60 million people who are digitally illiterate 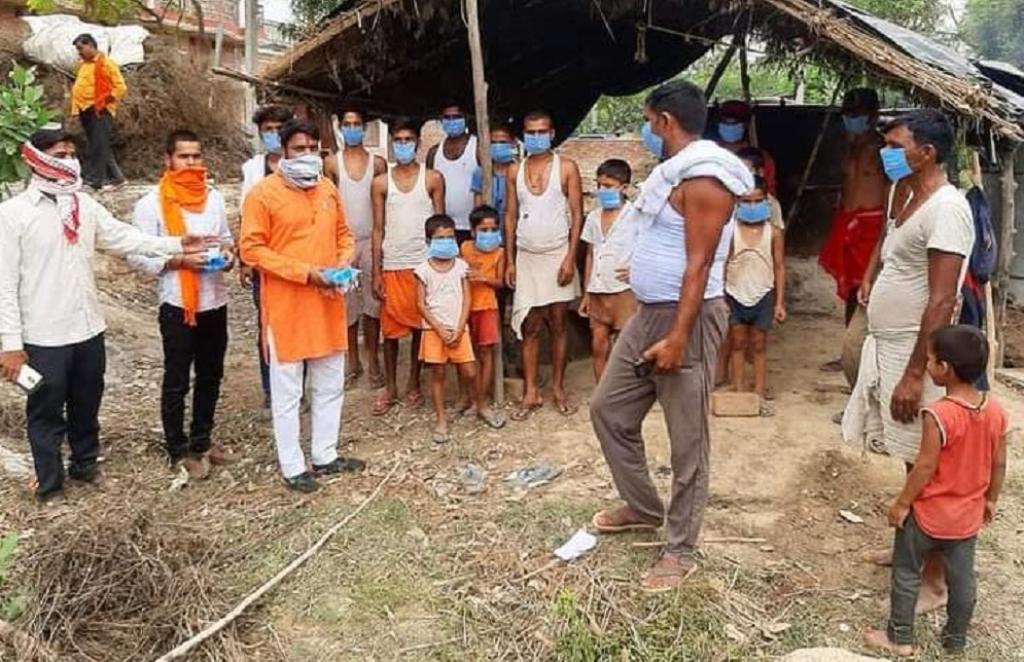 The prospect of people in the vast hinterland of Uttar Pradesh, India’s most populous state, getting vaccinated for the novel coronavirus disease (COVID-19) looks bleak for now. This is primarily because the state government has stopped the walk-in vaccination.

Earlier, anyone aged 45 or more had access to the vaccines and it didn’t require pre-registration. This made the process easy, especially for people who didn’t have access to a smartphone or were not digitally literate enough to book a slot.

“I do not use a smartphone. How do I register for vaccination?” Anand Kumar, 50, told Down To Earth. He said he won’t be able to get vaccinated until the government starts a walk-in or door-to-door vaccination drive.

A second reason is that less than one per cent of rural UP’s 60 million people are digitally literate. The Loksabha’s Standing Committee had presented a report titled National Digital Literacy Mission: Problems and Challenges January 08, 2019.

Some 5.3 million individuals were trained during the 2014 and 2016 digital literacy programme, according to the report. Some 0.7 million of these were from UP.

Since February 2017, the government has been aiming to digitally educate at least one member of 6o million rural families under the new name of the PM Digital Literacy Programme. This is going on at a snail’s pace, deepening the existing digital divide between the rich and poor.

The UP government’s move to stop the walk-in vaccination has come at a time when the state is already facing an acute shortage of COVID-19 vaccines. Adequate doses are not available even for those who are 45 years of age or above.

Currently, just 18 districts are inoculating people in the 18-44 age group. This too is largely restricted to centres in urban regions.

The government is planning to extend the drive to more districts from May 18. Nevertheless, vaccinating the rural population would still be tough.