Real death toll due to COVID-19 in India could be thrice the government figure, a new report has said 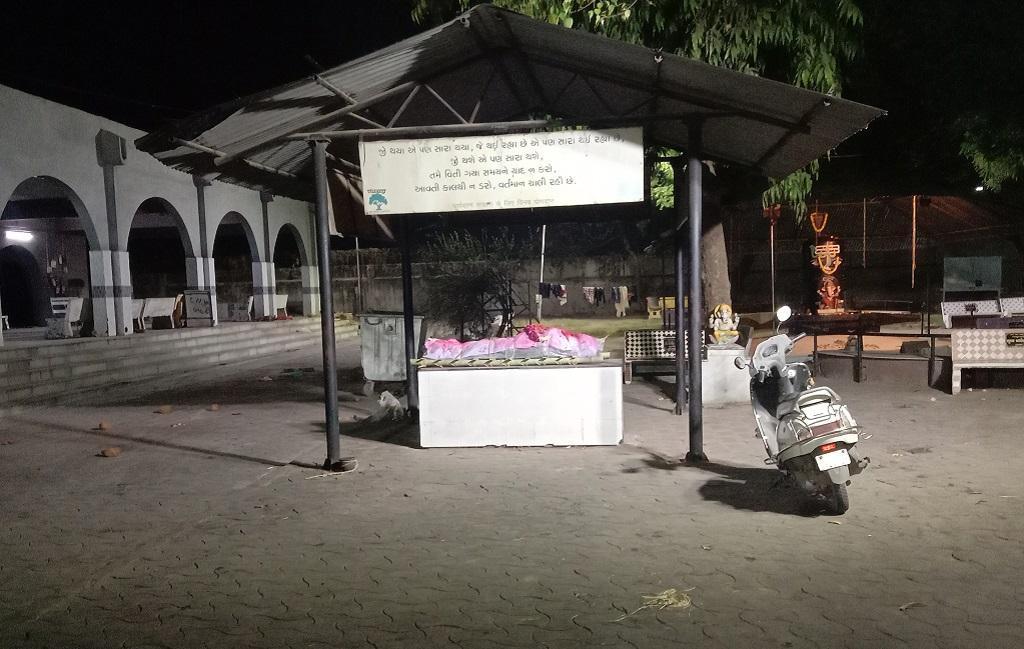 The official number of deaths caused by the novel coronavirus disease (COVID-19) in India till May 5, 2021 — 221,181 — could be a third of the actual number due to under-reporting, a new report has claimed.

The actual number could have been as high as 654,395, according to a new analysis released by the University of Washington’s Institute for Health Metrics and Evaluation (IHME).

India is second only to the United States in casualties. But even the US casualties could be far greater than the official figures. They could have been 905,289, some 1.7 times the 574,043 deaths officially recorded by the US Centers for Disease Control and Prevention.

IHME arrived at the new estimates based on the concept of excess mortality. Here, the anticipated deaths from all causes based on pre-pandemic trends were compared with the actual number of all deaths caused during the pandemic.

The analysis has included only the deaths caused directly by the virus. The deaths caused by the pandemic’s disruption to healthcare systems and communities have not been included.

Thus, the indirect human toll of COVID-19 is likely to be much higher. Under-reporting of deaths due to COVID-19 had been flagged by the World Health Organization too during the first wave of COVID-19 in India.

During the first wave, states including Delhi and West Bengal were accused of not following the guidelines of the Indian Council of Medical Research (ICMR) that called for accounting deaths due to co-morbidities linked to COVID-19.

It is likely that COVID-19 is the underlying cause of death caused by Acute Respiratory Distress Syndrome or pneumonia, according to ICMR.

Kidney failure is already an increasing and emerging cause for premature deaths in India. COVID-19 further adds to the risk, when most of the health resources are diverted towards the pandemic.

Two African nations — Egypt and South Africa — may also have underreported deaths due to COVID-19. They are among the 10 countries with the highest number of total COVID-19 deaths from March 2020­-May 2021, according to the IMHE study.

The pandemic has claimed some 170,041 lives in Egypt, according to IHME. This is nearly 12.5 times the estimated 13,529 deaths due to COVID-19 recorded officially country. Egypt was under the threat of a “third wave” of COVID-19, Prime Minister Mostafa Madboul warned May 5, 2021.

South Africa’s mortality due to COVID-19 is three-times more than government figures. This was revealed by South African Medical Research Council too and reported by Down to Earth in a special report on the pandemic in the African continent.

Instead of under-estimating deaths, it was important to understand the true number of COVID-19 deaths, Chris Murray, IHME’s director, said in a statement. This was essential to acknowledge the actual magnitude of this global crisis and develop appropriate, timely responses and recovery plans, he said.