COVID-19 now 2nd biggest cause of death in India 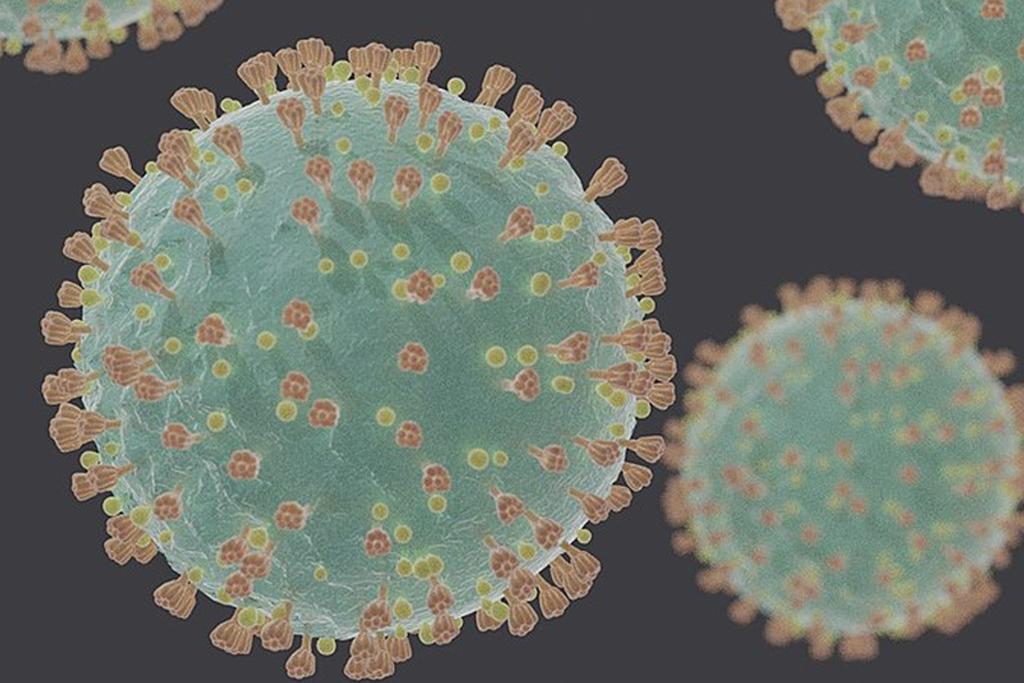 The novel coronavirus disease (COVID-19) pandemic has emerged the second-biggest cause of death in India In a span of merely eight weeks, the Institute for Health Metrics and Evaluation (IHME) estimated.

COVID-19 overtook chronic obstructive pulmonary disease to be only behind ischemic heart disease among leading causes of death in the country: It killed an average 2,600 deaths a day (April 19, 2021), or 18,271 a week.

Down to Earth April 18 had warned that a rising toll could put COVID ahead of diabetes as the seventh-worst cause of death, based on the seven-day rolling average of new deaths.

India recorded 3,645 COVID-19 deaths 28 April, according to the Union health ministry. The toll increased 56 per cent in preceding seven days.

More than 208,000 people have died of COVID-19, records state; but the real toll may be higher in, according to experts and media reports.

This pandemic is deadlier than the deadliest natural disasters that stuck India in the last two decades.

Natural disasters like the floods and cyclones have been attributed to impacts of climate attributed to human activities. COVID-19, especially its second wave, too can be said to be a man-made disaster: Lives were lost due to lack of preparedness and the poor state of health infrastructure.

The ‘double mutant’ B.1.617 Indian variant of SARS-CoV-2 has heightened risk; but more importantly, an already poor healthcare infrastructure crumbled across the country; lack of medical oxygen endangered lives, even extinguished them.

The Union health minister should stop consoling the country by saying that India’s case fatality rate (CFR) is the lowest at 1.11 per cent, because in absolute numbers it is an inhumanely large toll.