COVID-19 Surge: The battle to save lives amid scarce resources 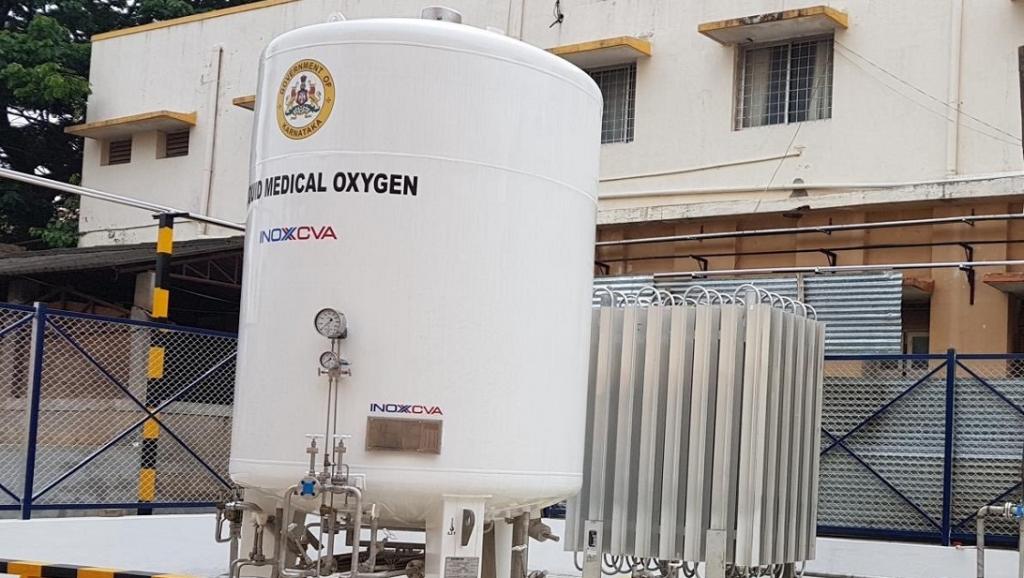 The magnitude of the second wave of the novel coronavirus disease (COVID-19) in Karnataka was not expected, estimated or assessed by anybody in the state even though all signs pointed to it, health experts have said.

The number of COVID-19 positive cases as well as deaths in the state and its biggest urban area, Bengaluru Urban, has shown a spike from January to April 2021.

On January 1, Karnataka reported 877 new cases of COVID-19, including 464 from Bengaluru Urban and six related fatalities. On February 1, four people died of COVID-19, while 522 fresh cases were reported.

We were happy that COVID-19 had seemingly disappeared. There were political rallies, marriages and religious events from January to March and we are facing the repercussions now. It is a natural spike. It is not unexpected. Any virus will take three-four years to mutate and go down. There might be a third and fourth wave also.

The expert added that such an exponential surge was probably not estimated: “The proportion and quantum were not guessed. General beds are still available in hospitals. But the demand for intensive care units, oxygenated beds and ventilators is up.”

The wave has left doctors in an ethical dilemma due to the acute scarcity of resources. Vivek Gundappa, deputy medical superintendent and assistant professor of pulmonology, Rajarajeswari Medical College and Hospital, Bengaluru said:

I had only seen these real life ethical dramas in the movies. It is so overwhelming when a group of 15-20 patients — all with oxygen saturations ranging from 30-40 per cent — together reach us, needing ventilator support. Whom should we give a ventilator to? Will it be based on a first-come-first-serve? When I did this the first time, I had to deny a ventilator to a 30-year-old against a 73-year-old. The senior person passed away within a few hours. I sulked then. I should have given a chance to the young 30-year-old. But why should we choose? Who am I to choose? Everybody has an equal right to live. Tears still roll out of my eyes; I will always feel guilty that I couldn’t save either of them.

Microbiologists and community health experts suggest vaccination and herd immunity is the only way forward to fight the pandemic.

“A lot of people are getting infected so we should develop herd immunity. The second  tool would be the massive vaccination drive. Once 70-80 per cent of the population is vaccinated, it will bring down cases,” Asima Banu, microbiology professor at the Bangalore Medical College and nodal officer of the Covid Centre at Victoria Hospital, said.

However, there is currently a severe shortage of vaccines in the state. Officials say that many vaccination centres are temporarily shut down due to the unavailability of vaccines.

“My in laws took their first dose of Covaxin March 27 in Blossom Hospital. After 28 days, on April 23, they were supposed to take the second dose. We tried to call hospitals. But the numbers were continuously busy or we were told that stock was not available,” Venkatagiri GR whose his mother-in- law Shantha MN is 68 years old and father-in-law Krishna Rao AS is 72 years old.

He added the family tried to approach the primary health centres but they were already full as the slots were booked. The centres also did not know whether Covaxin was available or not.