Establishment of the COVID-19 testing laboratory in Jorhat the demand of the hour, officials say 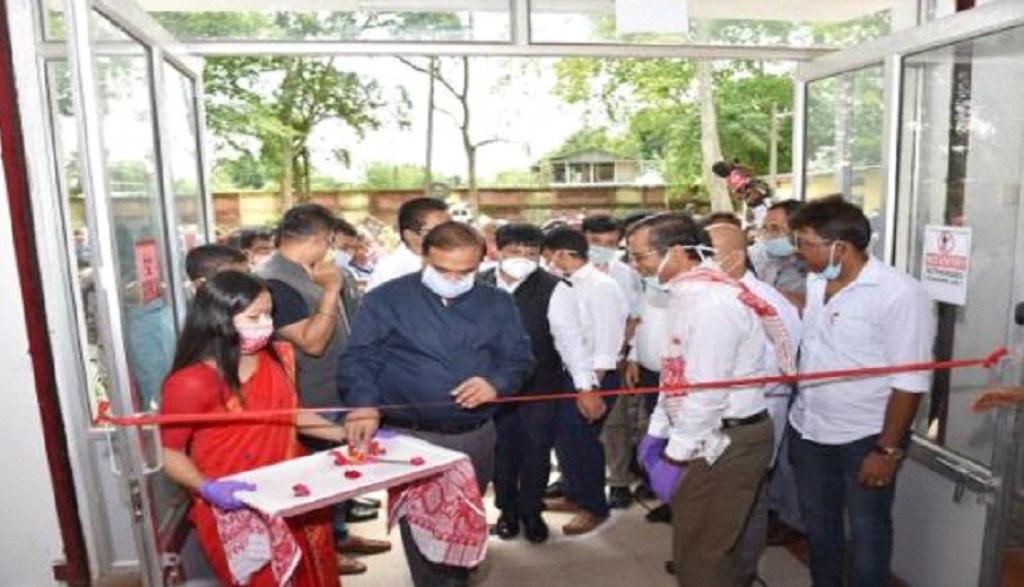 A novel coronavirus disease (COVID-19) testing laboratory has been established in the Jorhat campus of the North East Institute of Science and Technology (NEIST).

A team of 10 scientists of the institute were actively involved in isolation of RNA from the SARS-CoV-2 virus, the Director of CSIR-NEIST, G Narahari Sastry, said. Besides, 40 other staff members were acting as a support system.

The institute’s Biotechnology Division is playing a pivotal role in carrying out RT-PCR-based COVID-19 testing. Besides, the Assam government and the district administration of Jorhat are actively cooperating and facilitating the efforts put in by the institute.

A microbiologist from the Department of Health and Family Welfare, Assam government, has been engaged with the institute’s COVID-19 testing laboratory to certify the testing.

The samples for the testing are expected to be obtained in coordination with the state government and the district administration of Jorhat. The institute has also contractually engaged a project scientist and a research scholar for the testing purpose.

“Establishment of the COVID-19 testing laboratory here is the demand of the hour, as it is the most effective and globally successful approach to test, trace, isolate the virus before it gets dispersed to community transmission level. Assam is at the threshold point of crossing over to stage 3 which is the community level transmission stage,” Sastry said.

He further added that the only way to mitigate and contain the situation was to carry forward with extensive testing.

At the same time, since the capacity to do so lay in the hands of only a few people, the paramount task of the scientific community was to carry out as many tests as possible to keep a tab on the virus and to develop effective drugs and vaccines for a sure shot cure. (India Science Wire)