Centre orders industrial oxygen to be used in hospitals 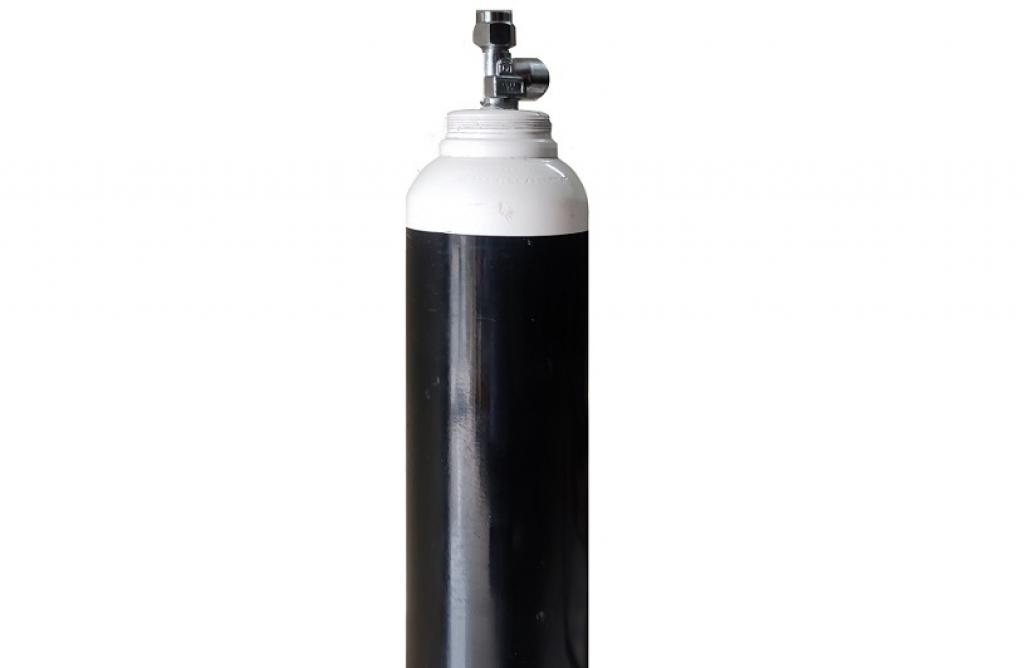 The Government of India will import medical oxygen from abroad amid a massive flood of novel coronavirus disease (COVID-19) cases, NDTV reported April 16, 2021.

Prime Minister Narendra Modi was briefed April 16 about the efforts being made to import medical oxygen. The Prime Minister also suggested that the production of medical oxygen should be scaled up in all industrial plants of the country according to their capacities.

The government has exempted all inter-state movement of oxygen tankers from registration of permits to enable easier movement, according to the Press Information Bureau (PIB).

States and transporters have been asked to ensure tankers move round the clock with drivers working in shifts to ensure faster turnaround and adequate capacity to meet the surge in demand, the PIB release said.

Cylinder filling plants will also be permitted to work 24 hours with necessary safeguards. The government is allowing industrial cylinders to be used for medical oxygen after due purging. Similarly nitrogen and argon tankers will be automatically allowed to be converted to oxygen tankers to overcome the potential shortage of tankers.

Meanwhile Mission COVID Suraksha was announced by the Government of India under Atmanirbhar Bharat 3.0 April 16, to accelerate the development and production of indigenous COVID-19 vaccines, according to the PIB. The scheme will be implemented by the department of biotechnology, Government of India.

The department is providing financial support as grant to vaccine manufacturing facilities for enhanced production capacities. The current production capacity of indigenously developed Covaxin vaccine will be doubled by May-June 2021 and then increased nearly 6-7 fold by July-August 2021, PIB said.

Also on April 16, the daily surge in COVID-19 cases in Odisha crossed the 3,000-mark, with the state recording 3,108 new cases in the last 24 hours, the biggest single-day jump of the year, officials said.