No pre-approval bridging study will be required, said the Union health ministry 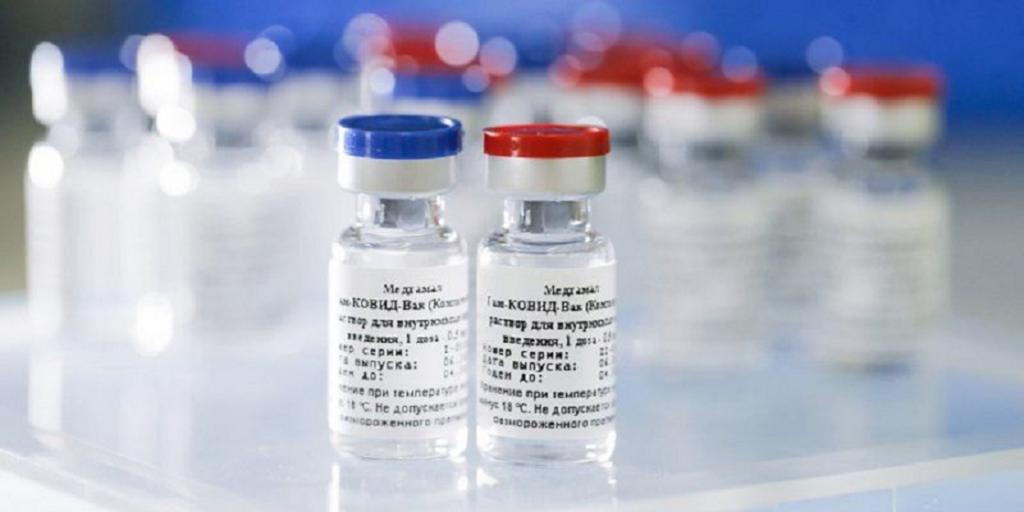 India has decided to grant emergency approval to all vaccines against the novel coronavirus disease (COVID-19) approved by foreign drug regulators, said the Union Ministry of Health and Family Welfare in a statement April 13, 2021. Pre-approval bridging studies that were required for Covishield and Sputnik vaccines will not be mandatory.

A post-approval parallel bridging study will be conducted, the ministry said. "The first 100 beneficiaries of such foreign vaccines shall be assessed for seven days for safety outcomes before it is rolled out for further immunisation programmes within the country."

Vaccine candidates approved by regulators such as the United States Food and Drug Administration, European Medicines Agency, Medicines and healthcare products Regulatory Agency of the United Kingdom, Pharmaceuticals and Medical Devices Agency of Japan, or, those in the emergency use list of the World Health Organization, will be authorised for emergency use in the country, the ministry said.

The Drugs Controller General of India approved Russia’s Sputnik V vaccine for ‘emergency use’ amid a second and more severe surge of COVID-19 cases in the country, reported Reuters. The news was announced by the Russian Direct Investment Fund on Monday.

Sputnik V becomes the third vaccine candidate available in India and India is the latest among the 60 countries to have subscribed to the vaccine.

Till now, the country’s immunisation drive against COVID-19 was being carried out with Covishield, developed by Oxford-AstraZeneca, and Covaxin, developed by Indian biotechnology company Bharat Biotech and Indian Council of Medical Research (ICMR).