After administering 0.3 million doses June 21, the state has run out of vaccines; the drive expected to resume July 2 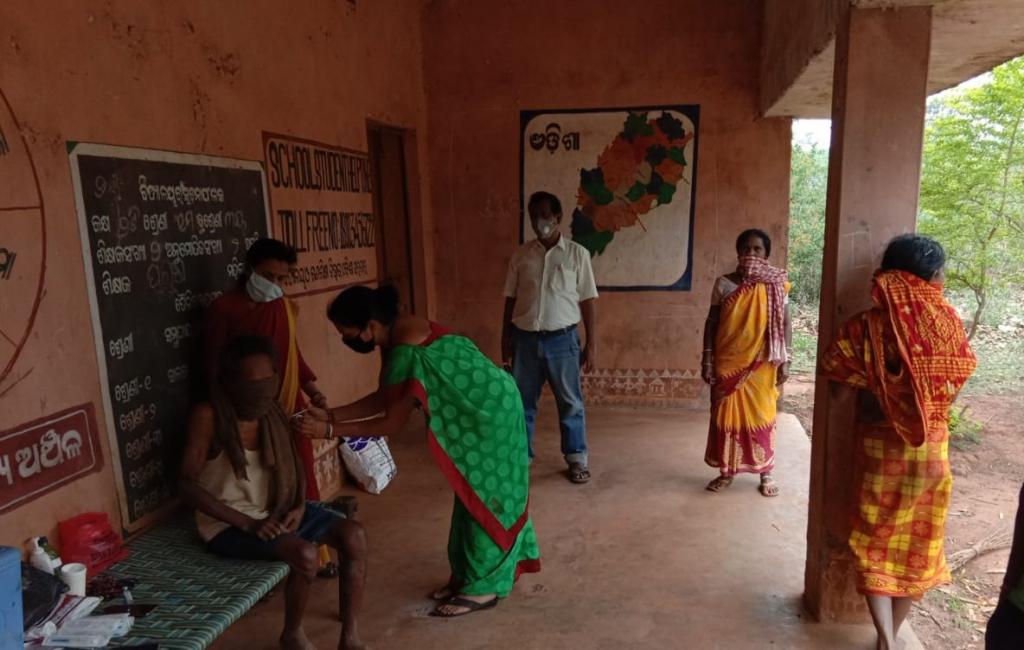 The novel coronavirus disease (COVID-19) vaccination drive hit a pause in at least 11 of Odisha’s 30 districts June 30, 2021 due to a shortage of vaccines.

These districts were: Ganjam, Balasore, Balangir, Angul, Bhadrak, Dhenkanal, Jajpur, Jharsuguda, Kendrapara, Koraput and Sonepur. The drive will resume July 2, when the next batch of vaccines from the central government would expectedly arrive, said a senior officer.

Odisha had administered at least 0.3 million doses and conducted as many as 1,500 sessions on June 21 — the first day of the country-wide free vaccination drive. This was followed by a lull on June 30, when only 210 sessions were held due a shortage of vaccines, sources said.

The state needs 7.2 million doses in July to vaccinate 0.3 million people every day. The central government has, however, allocated nearly four million doses for July.  This included 3.3 million doses Covishield and 0.6 million of Bharat Biotech’s Covaxin, which is available only in Bhubaneswar.

Odisha’s health minister, Naba Kishore Das, wrote to the Union Ministry of Health and Family Welfare for an urgent supply of the vaccine to restart the vaccination programme across the state.