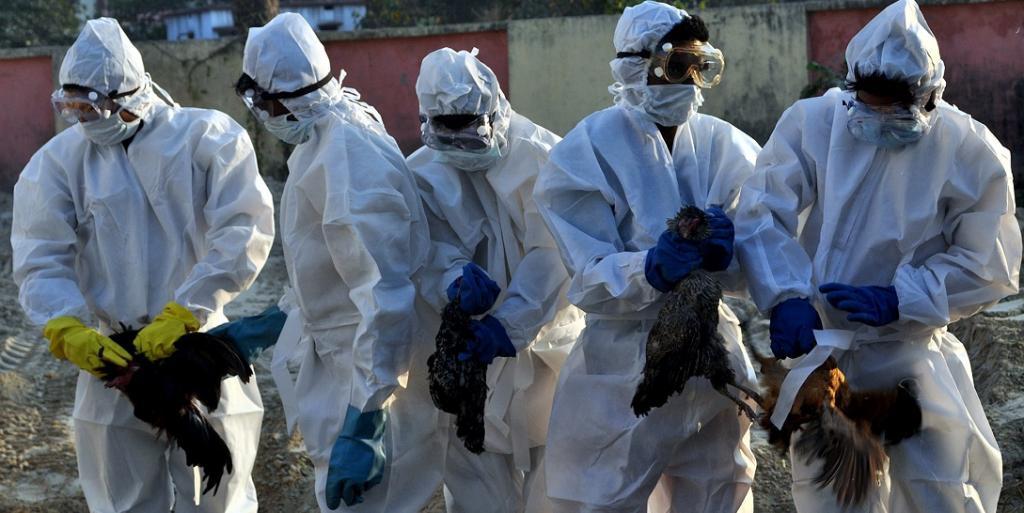 Hundreds of chickens and ducks have been culled in the last 24 hours in Bihar’s Supaul district following scientific confirmation of the presence of avian influenza in the area.

The deaths of various birds, including poultry, crows and pigeons in the village of Chhapkahi in the last week of March, forced the department to send samples for testing, Ram Shankar Jha, Supaul animal husbandry officer, told this reporter.

The administration received test reports from Bhopal-based National Institute of High Security Animal Disease. It confirmed that bird flu or H5N1 had caused the death of birds in Chhapkahi nearly two weeks ago.

“We received sample reports April 14 following which, the district administration ordered the culling of poultry birds to control the spread of bird flu,” Jha said.

Four teams of rapid response were constituted by Kaushal Kumar, Supaul’s district magistrate, for culling birds without any delay, following the directive of the animal husbandry department.

“So far, hundreds of chickens and ducks have been culled. It is difficult to reveal the exact number as the process is still going on and more will be culled in the coming days,” Jha said.

Kumar admitted that the news about bird flu had created fear and panic among the local population. This, he said, was likely to result in a drastic decline in chicken consumption.

The state government has officially not issued an alert for bird flu in Bihar so far, except in Supaul. Reports of dead birds have been reported from different places in the last one month.

Bird flu was last declared in Bihar in 2019, ahead of the COVID-19 pandemic. Thousands of birds were culled then to contain bird flu.

The Sanjay Gandhi Jaivik Udyan, the zoological garden in Patna, is on alert. Authorities have started precautionary measures like spraying of insecticides and other things near cages of birds.