As many as 1,286 posts of doctors of the 8,729 sanctioned for government hospitals are vacant. 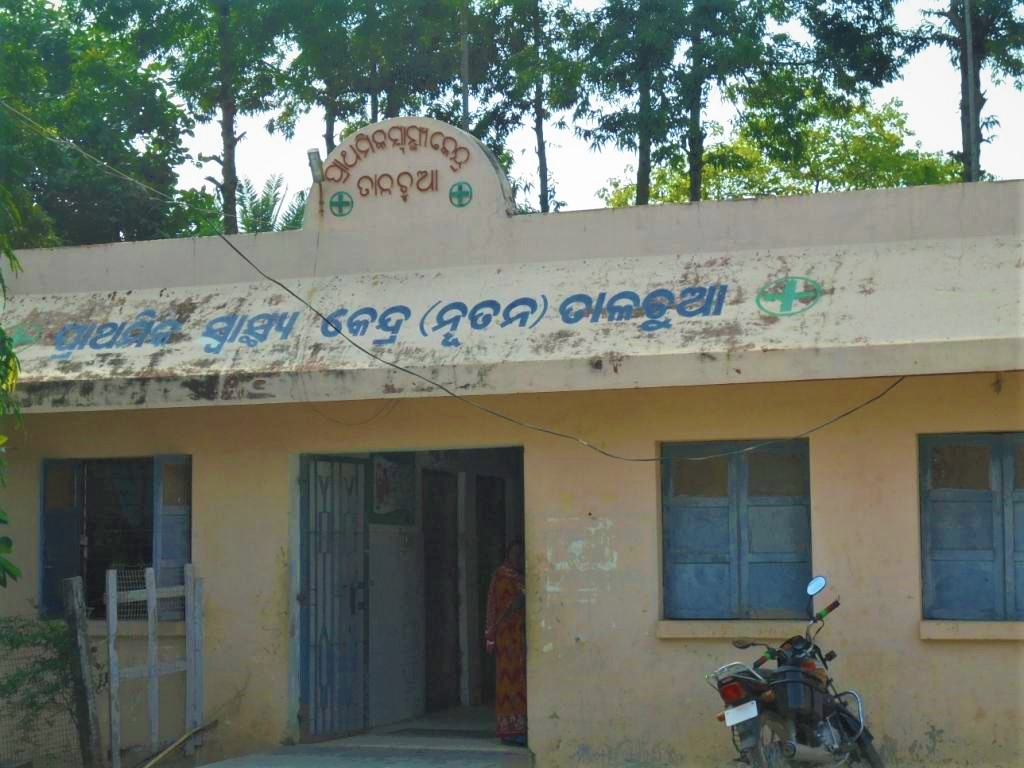 Odisha allowed pharmacists to prescribe drugs to patients for minor ailments and injuries as several posts of doctors lie vacant in hospitals, particularly in the villages.

As many as 1,286 posts of doctors of the 8,729 sanctioned for the eastern state’s government hospitals are vacant.

Pharmacists can treat patients with upper respiratory tract infection, malaria, fever, scabies, ringworm, helminthiasis, diarrhoea, minor injuries without medico-legal cases, superficial burns, drainage of abscess, among others in the absence of doctors, according to health officials.

Many state hospitals that have a single doctor are managed by pharmacists in absence of doctors. It is difficult to manage these hospitals without any specific government order entrusting the pharmacists with the responsibility of treating patients and list of ailments to be treated by them.

Odisha had initiated the process to recruit 2,452 doctors in January 2021. However, 786 remained vacant even after the recruitment drive by the Orissa Public Service Commission.

On July 22, 2020, the  government increased the retirement age of doctors to 65 years from 62 years to cope with the shortage during the novel coronavirus disease (COVID-19) pandemic.

The situation at primary health centres in the state’s remote areas is worse. An acute shortage of medical personnel has led to poor transport facilities and infrastructural inadequacies. As a result, patients often seek medical help from quacks, putting their health at risk.

Many pharmacy owners in rural areas also dispense medicines to patients without a doctor’s prescription. Most of these drug stores are not managed by pharmacists, though it is mandated by law.

It is high time the government appointed more doctors at hospitals, said Biswanath Behera, a human rights activist in Odisha, highlighting the lack of clinicians in villages. “Babies are born before their mothers can reach hospitals in towns and the critically ill or injured die on the way from remote villages.”

The cost of treatment also becomes a burden on the rural population who have to shell out a significant amount for travelling to these urban facilities, added Behera.