Death rate has declined globally since 2006

The leading causes of global deaths declined by 30% in just a decade, says a latest study, which is the world’s largest scientific collaboration on population health 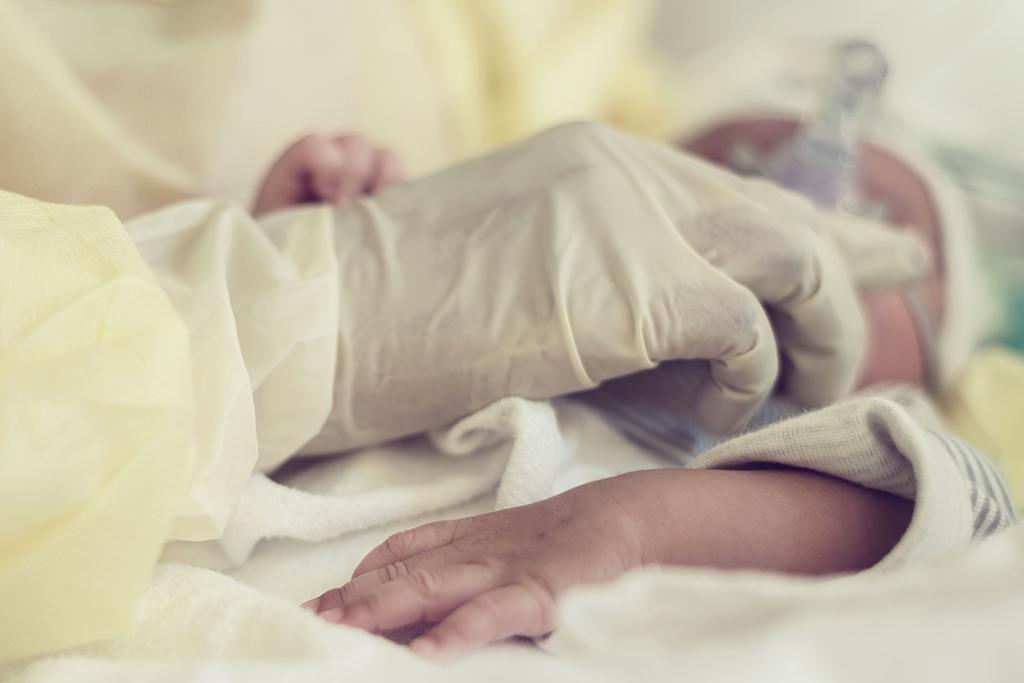 Deaths from lower respiratory infections, among other leading illnesses declined by 30% in just a decade. Credit: Philippe Put

Since 2006, the death rate from leading diseases such as diarrhea, neonatal preterm birth, malaria, AIDS/HIV, lower respiratory infections declined by 30% or more in just one decade, says the latest Global Burden of Disease (GBD), an annual study which is said to be the most comprehensive effort to quantify health loss across the world.

In what could be a landmark global health achievement, in 2016, for the first time less than 5 million children under the age of five died in an year as opposed to more than double in 1990, 11 million.

First published in 1997 in The Lancet, GBD draws from the work of more than 2,500 collaborators from more than 130 countries and territories.

Here a few highlights from the study-