Dementia cases in India to double by 2050, Lancet study shows

Worldwide, the caseload is set to almost triple by 2050 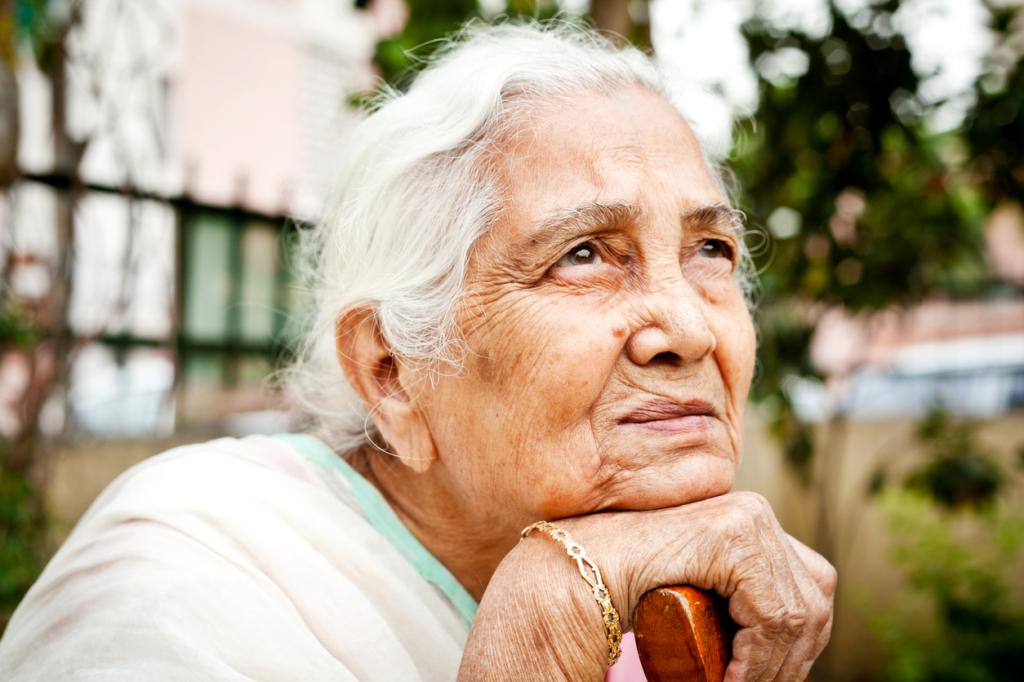 Neighbouring countries Bangladesh, Bhutan, Pakistan and Nepal are likely to record an increase of 254 per cent, 351 per cent, 261 per cent and 210 per cent, respectively, the assessment found.

Worldwide, the caseload is set to almost triple to 153 million in 2050 from 57 million in 2019, said the report. Population growth and population ageing will be the leading cause behind this rise, the paper noted.

A higher proportion of women than men will suffer from the disease during the period, the paper estimated. The projections were made based on data from the Global Burden of Disease Study 2019 published in Lancet journal October 2020.

The highest increase in cases is projected for North Africa and the Middle East (367 per cent) and eastern sub-Saharan Africa (357 per cent), according to the assessment. High income countries in Asia-Pacific (53 per cent) and western Europe (74 per cent) are likely to report the least growth in dementia cases.

Growth in the number of individuals living with dementia underscores the need for public health planning efforts and policy to address the needs of this group, the analysts wrote. They added:

Country-level estimates can be used to inform national planning efforts and decisions. Multifaceted approaches, including scaling up interventions to address modifiable risk factors and investing in research on biological mechanisms, will be key in addressing the expected increases in the number of individuals affected by dementia.

A majority of the new cases in sub-Saharan Africa in the coming years will be due to population growth, while population ageing is the leading factor in east Asia. The analysis “aimed to improve on previous forecasts of dementia prevalence by producing country-level estimates and incorporating information on selected risk factors.”

Population change and ageing aside, increase in body-mass index and smoking also contribute to the increase in dementia cases, mostly in North Africa, Middle East and Central Asia.

“Currently, many shortcomings exist in the identification, treatment, and care of individuals with dementia globally,” the study noted. It called for global efforts to address low diagnosis and lack of access to resources for managing dementia cases.