Did Punjab introduce cancer vaccine based on faulty research by PGI Chandigarh? 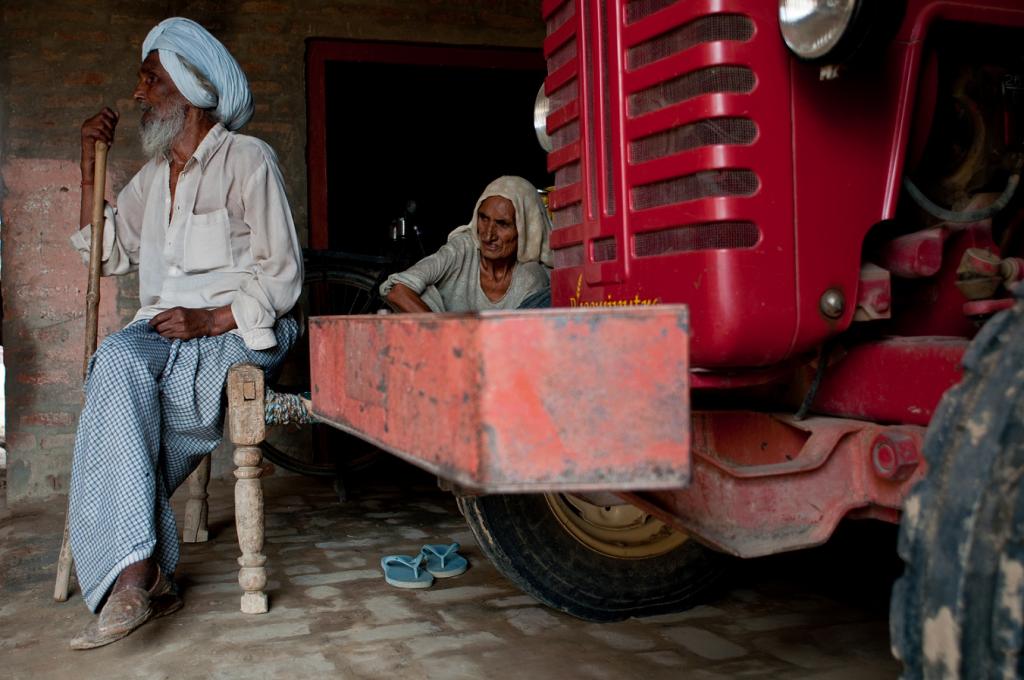 The vaccine was introduced in Mansa district of Punjab after the PGIMER evaluated it. Credit: Sayantoni Palchoudhuri / CSE

Highlighting success of a vaccine, a research by professors at Postgraduate Institute of Medical Education and Research (PGIMER) Chandigarh gets published with allegedly incorrect data. Following this, a state government introduces the vaccine, despite the fact that it was yet to get approval of a national body that is authorised to approve it. The worst thing is that the same vaccine has been in controversy in past.

Yes, all this is happening in Punjab.

The PGIMER in Chandigarh published its research in May this year about Human Papilloma Virus (HPV) vaccine in the journal Cancer. HPV infection is a sexually-transmitted disease, much like syphilis. Based on the research, the Punjab government introduced this vaccine in the state on November 9. The vaccine was introduced in Mansa district of Punjab after the PGIMER evaluated it. However, it is not approved by the National Technical Advisory Group on Immunisation (NTAGI).

The  paper claimed that the HPV vaccine was cost-effective in India, even if it were to cost US$14 (Rs 900) for vaccinating each girl child.

The claims made in the paper have been challenged by Jacob M Puliyel from the Department of Pediatrics at St. Stephens Hospital, Delhi. He is also the member of NTAGI.

In a letter sent to the same journal, Puliyel wrote that the PGI paper has assumed 98 to 99 per cent mortality and falsely exaggerated the benefit of vaccination. The PGI researchers, according to Puliyel, used the logic that most of the cancer cases are diagnosed only at the third or fourth stage, thus, concluding that the mortality rate is quite high.

The letter points out that the authors of the PGIMER paper not only presented a faulty model, but their findings “also distort the science published by others”. The PGIMER authors claim that a paper by the Harvard School of Public Health has reported that only if the price of the vaccine is as high as $100 per dose, the cost per DALY (disability-adjusted life year) averted generally exceeds the cost-effectiveness threshold of the respective countries.”

However, an article published in Harvard College Global Health Review claimed that the vaccine is not cost-effective if it costs more than $3.30 per child, as pointed out by Puliyel in his letter.

It should be noted that this is the vaccine that was associated with deaths of tribal girls in Andhra Pradesh, in a clinical trial performed without their consent by PATH of the Bill and Melinda Gates Foundation and Indian Council Medical Research (ICMR). The trial was funded by Merck Sharp and Dohme (MSD) and Glaxo SmithKline (GSK)—the vaccine manufacturers.

This vaccine was developed to prevent infection with some strains of HPV. However, there is no study that claims vaccine’s effectiveness in preventing cancer. It is because the disease takes decades to develop while the vaccine is barely 10 years old.

Puliyel claims that use of this vaccine in adolescents has been associated with adverse impacts. This was the reason the vaccine was withdrawn from Japan’s immunisation programme. Simultaneously, a study conducted in Thailand found that it is not cost-effective.

This vaccine in India has been under controversy when it was used in an unethical trial by PATH of the Bill and Melinda Gates Foundation.

It remains to be seen how the PGIMER reacts to this revelation about its research paper and the arbitrary move to introduce the vaccine.