Did you think obesity can't get to the poor? Think again

Obesity is increasing the most among England’s poorest, especially women, a recent report by a think tank has said 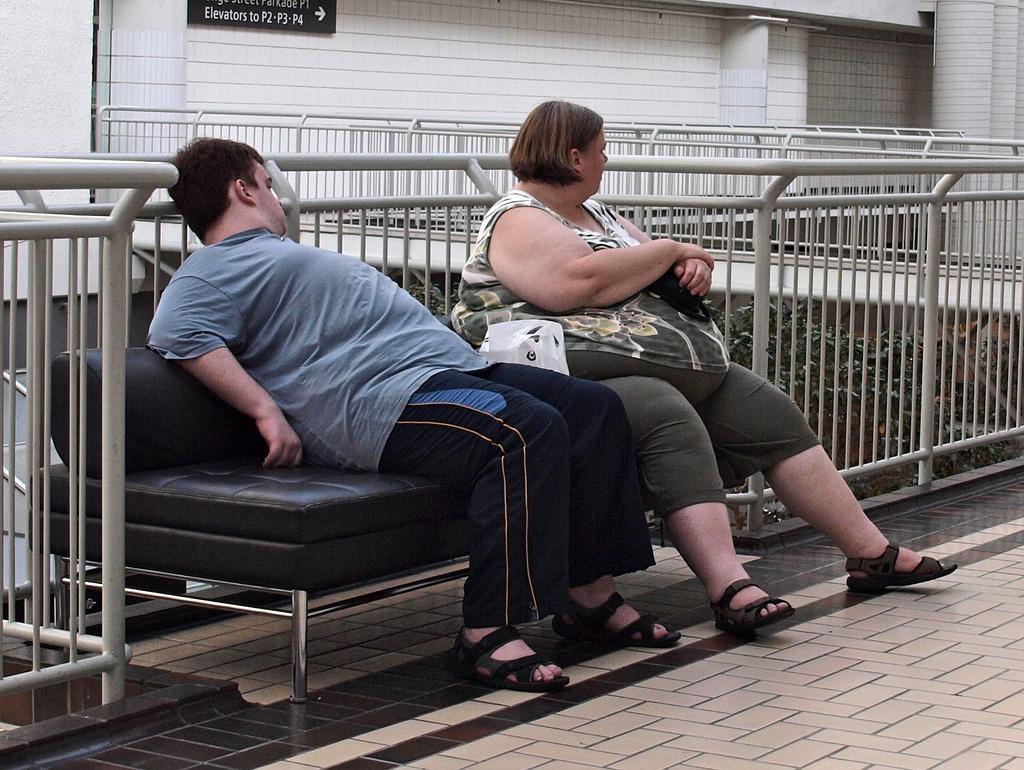 Obesity is increasing the most among England’s poorest, especially women, making them susceptible to the diseases that are linked to it, a recent report by a think tank has warned.

The story quoted Richard Murray of the King’s Fund:

Murray added that the failure to grip the growing obesity crisis in poor parts of England would condemn people to a higher chance of diabetes, heart disease and some cancers. “It will inflict an increasing burden on them as individuals and on the National Health Service (NHS),” he added

The King’s Fund cited statistics that are alarming.

For instance, the gap in rates of obesity among women in the most- and least-deprived areas in England grew to 17 per cent in 2020, from 11 per cent in 2014.

Most of England’s obese people were concentrated in the urban areas of its north, the report said.