PAN India, a non-profit working on pesticides submitted its concerns over the Bill and demanded transparent consultation process before finalisation 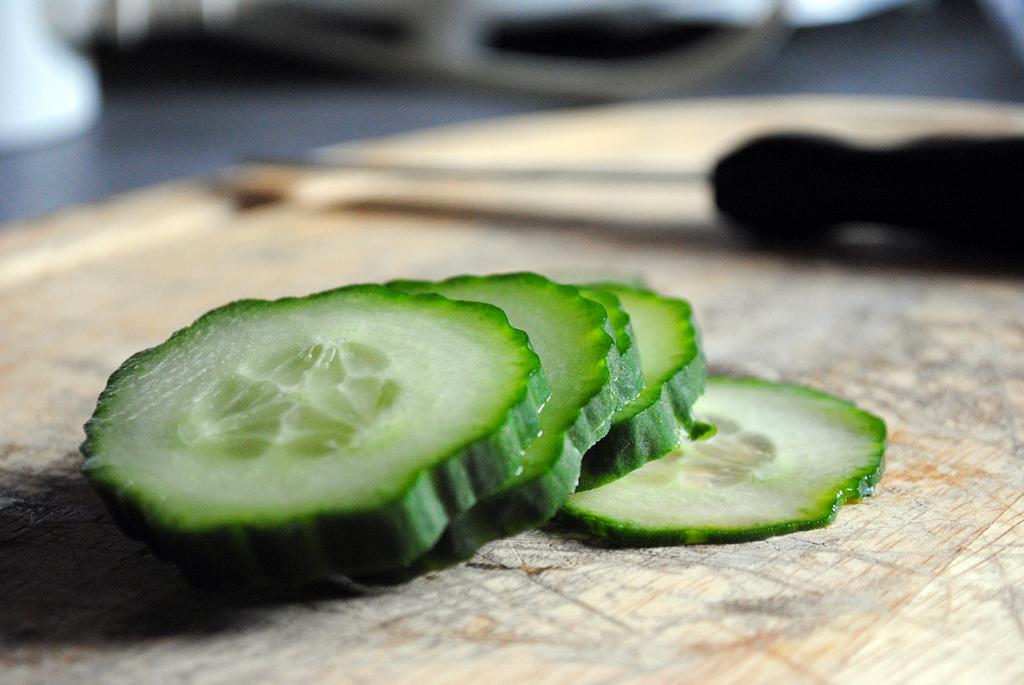 Pesticide Action Network (PAN) India, a non-profit organisation exclusively working on pesticides related issues complained that the draft Pesticide Management Bill 2017 is not comprehensive enough to address the multitude of concerns about pesticides in India.

The Department of Agriculture Cooperation and Farmers Welfare made the draft bill available to stakeholders and public during the second half of February 2018 and sought comments within 15 days. While PAN India welcomed the initiative by the Union government in seeking comments from stakeholders on the Bill, a critical review by it shows that the draft bill is rudimentary and basic without any serious content that addresses regulatory concerns and challenges over hazardous poisons.

It complained that, unfortunately, the draft Pesticide Management Bill, 2017 is almost similar to its 2008 version.  D Narasimha Reddy, Director of PAN India said, “This draft 2017 bill is almost similar to the 2008 version, which was rejected by farmers groups. The core principle of active regulation is missing in this draft, even while it ignores the need for price control, knowledge-based, participatory and sustained monitoring of toxicity and impacts. It merely lays down steps of registration that transition from paper-based procedure to digital system, without adding any facilitating provision for transparency, consultative and sharing mechanisms."

PAN India feels that it is high time for India to update its pesticide legislation and regulatory mechanisms with the objective of responding to its commitments made under Sustainable Development Goals and Agenda 2030. It is a fact that about 50-year-old Insecticides Act 1968, together with Insecticides Rules 1971 that govern pesticide registration is unable to respond to various hazardous situations, toxicity implications and socio-economic issues thrown up by the harmful effects of the dangerous agro-chemicals. Lack of a 360 degree regulation of toxic pesticides has probably resulted in numerous pesticide poisoning incidents over the years, including the latest 2017 poisonings and deaths reported from Yavatmal in Maharashtra and Perambalur in Tamil Nadu. The poisonous gas leak near Tughlakabad Depot affecting innocent school children in Delhi among others calls for an improved pesticide regulatory framework with stricter and no-nonsense implementation in India.

Further, PAN India draws public attention to the process followed by the government on developing the bill is short on transparency. A stakeholder meeting with limited invitation was conducted on 11th January, 2018 to discuss the bill. Intimation about this consultation meeting was not widely circulated. However, it appreciates access to the minutes of this meeting on the website of the Department of Agriculture Cooperation & Farmers Welfare. Be that as it may, it is interesting to note that only 12 state governments (including Andaman & Nicobar), out of 29, provided their inputs.

(This press release has been edited just for grammar and punctuation).