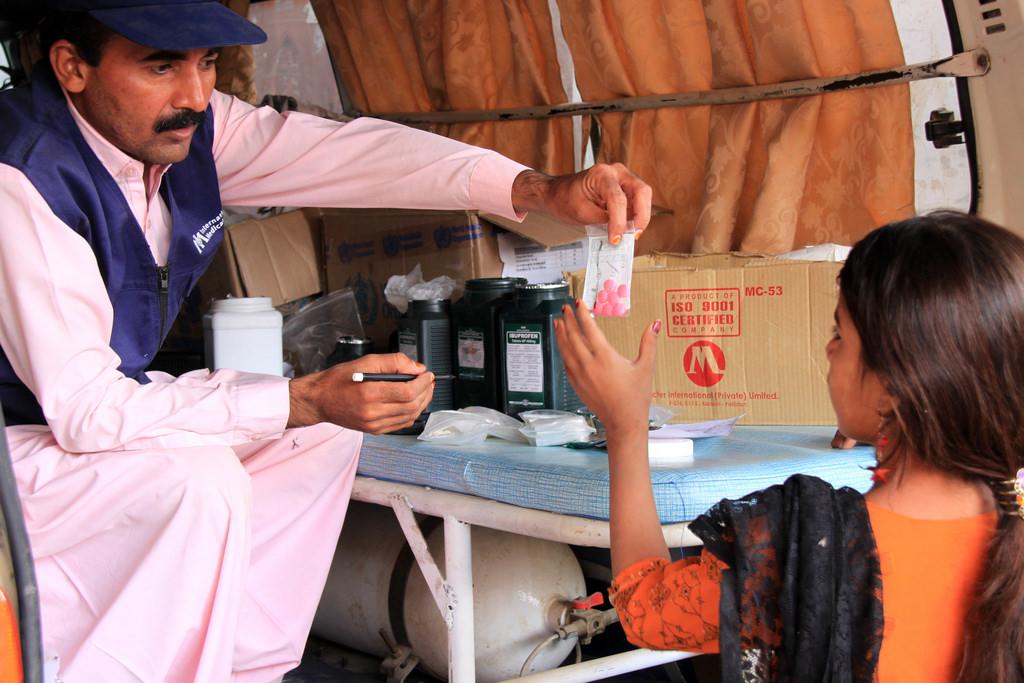 On March 20, 2017, a meeting was hosted by the WaterAid India to discuss draft Public Health Bill 2017. The discussion was fostered in the presence of Mira Shiva (Initiative for Health and Equity in Society), Indira Chakravarty (Public Health Resource Network), Arun Srivastava (National Health Systems Resource Centre), Indranil Mukhopadhyay (Public Health Foundation of India) and the officials of WaterAid. Members present in the meeting scanned through the draft Bill and raised concerns related to the intent behind this sudden introduction of the Bill by the Ministry and also the implications, if it gets passed in its current form.

During the meeting, the WaterAid, along with other experts, stressed on the need of more in-depth discussion and consultation with much wider group, including key health groups and other stakeholders.

They were unanimous in their opinion that government should not pass this Bill in its current form and should call for a larger consultation to address its pros and cons. It is important to consider state governments’ public health bills, and also to have learnings from earlier epidemics for prevention and management.

The Union Ministry of Health & Family Welfare has drafted a Public Health (Prevention, Control and Management of epidemics, bioterrorism and disasters) Bill, 2017. It is available in public domain to comment till March 25, 2017. The National Centre for Disease Control (NCDC) and the Directorate General of Health Services (DGHS) jointly prepared the Bill keeping in mind the need to empower local government bodies during emergency situations. It incorporates provisions to give more teeth to the government machinery so that they are able to tackle any emergency swiftly. With the implementation of this new act, the ‘century-old blunt act’, The Epidemic Diseases Act, 1897 will be repealed.

During the meeting, the experts concluded that the bill, in its current form, is riddled with issues. It is very restrictive and lacks clarity. For example, it is quite unclear about the prevention, control and management aspects. The title of the bill is quite misleading as this does not address public health comprehensively. Mira Shiva added, “The bill’s main focus is on epidemics, bioterrorism and disasters—all of which are very different from each other and need different preventive measures. Also, there seems to be a covert focus on bioterrorism over others”.

Though the bill gives emphasis on curbing bioterrorism, but the larger picture is merely visionary. On ground, there is a scarcity and crisis of public health institutes, universities and hospitals which are efficient enough and well-equipped to tackle the concerns of bioterrorism. “We rather need a comprehensive Public Health Act with more clarity and precision. The powers and duties should be clearly revealed at community, local, state and central levels for its better implementation,” said Indra Chakravarty, a public health expert.

Besides other facts, massive research and development and training of public health cadres like field epidemiologists, disease control specialists and public health administrators is needed before formulating such a bill.