India does not have robust data on antibiotic resistance, but the available records show that the issue needs immediate response 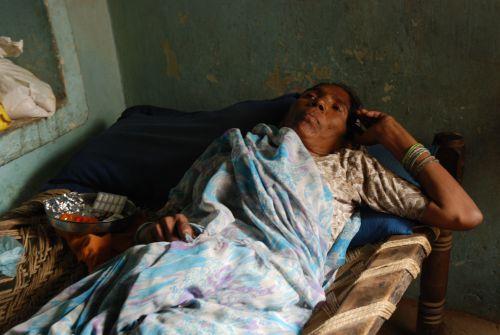 After being delayed for over a year, the National Health Policy has been released by the Ministry of Health and Family Welfare. The draft was unveiled for comments back in 2015. Previous national health policy in use until this year, was over a decade old, released in 2002.

Reiterating the growing health concern over antimicrobial resistance/drug resistance (AMR), the national health policy also discusses the issue. In response to growing incidences of drug-resistant tuberculosis and malaria, the government has also altered treatment protocols in its programmes for these diseases.

Apart from this, the key features of the new policy include strategic purchasing of healthcare, thrust on primary healthcare and targets for healthcare.

The policy mentions that problem of drug resistance calls for standardisation of treatment guidelines, rational use of antibiotics and banning the use of antibiotics as growth promoters for the production of food animals. In addition the policy also recommends prescription audit both at healthcare facilities and in the community in order to enforce change in existing practices.

While AMR is recognised as a public health concern across the globe, it is important to also understand the practices that cause resistance. Antibiotics are used rampantly in food-animal production in India. There is no system to monitor the antibiotic use in food animals or surveillance system to monitor the drug resistance trends in food animals or in the environment.

With the national action plan on AMR being formulated by the Ministry of Health and Family Welfare, it would be very relevant to see the importance given to addressing the problems posed by the food-producing animals and the spread of resistance in the environment.