The Himalayan nation paid US$ 22.3 million more to procure medicines during the blockade 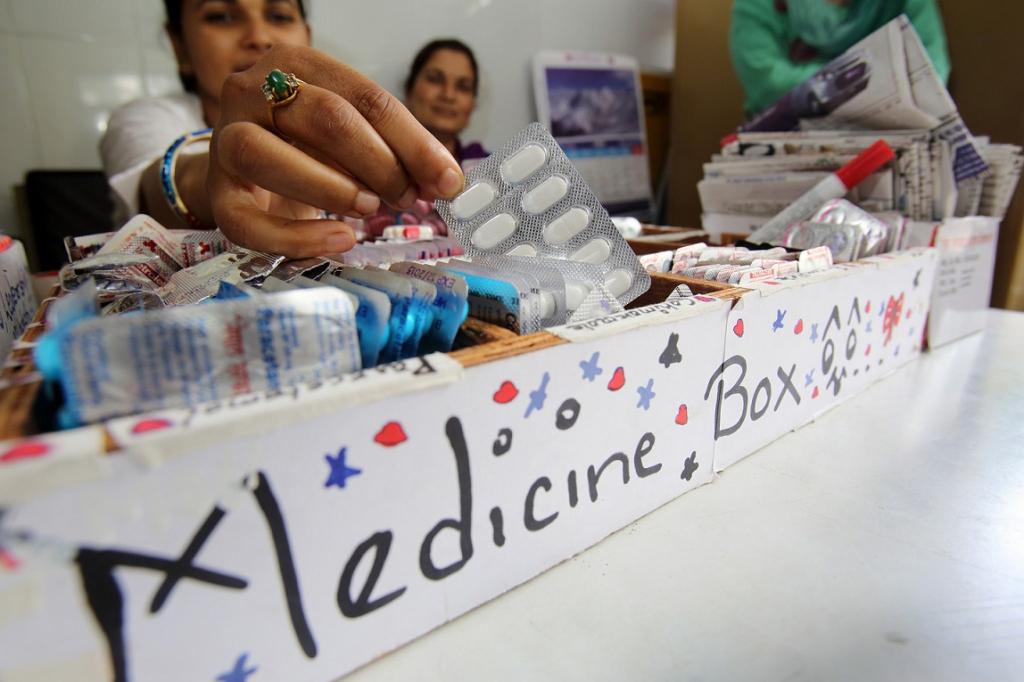 The volume of all retail medicines traded across the India-Nepal border reduced by 46.5 per cent compared to same months in 2014–2015. Credit: DFAT/ Flickr

During the economic blockade on India-Nepal border between September 2015 and February 2016, just after the huge earthquake killed more than 9,000 people and injured more than 22,000 people, shortage of energy supply like gas and petroleum had garnered media attention. However, public health—a not-so-talked-about issue—was badly affected by the blockade. This is because of Nepal’s dependence on India for medicine and medical equipment.

A new research on the impact of blockade claims that it had badly affected the medicine supply. It is understandable as Nepal receives nearly 60 per cent of its overall imports of all commodities, including most medicines and health commodities, from India.

The paper, published in Globalization and Health journal on August 22, has found out that during the blockade, the volume of all retail medicines traded across the India-Nepal border reduced by 46.5 per cent compared to same months in 2014–2015.

Researchers Abhishek Sharma and Warren A Kaplan—both associated with the Center for Global Health and Development at Boston University School of Public Health—collaborated with Shiva Raj Mishra from the Nepal Development Society (NEDS). They used the United Nations Commodity Trade Statistics (UN Comtrade) database to analyse exports of various health commodities from India to Nepal from January 2011–September 2016 to understand the trend.

The study found that large volume of commodities related to medical dressing was exported from India during and shortly after the earthquakes (May-June), but the volume decreased soon after. “The unit price of a ‘basket’ of all retail medicines increased as the blockade took effect and trade volume decreased. For most of the blockade, the increase in unit price was far in excess of what the pre-sanction trade relationship between price and volume would have predicted,” the paper observed.

During the border blockade, the Himalayan nation paid US$ 22.3 million more for retail medicines than one would have predicted. The amount was enough to provide healthcare to nearly half of Kathmandu’s citizens for one year, the authors of the study observed.