Developed by Beijing-based firm, the vaccine shows development of both forms of immunity 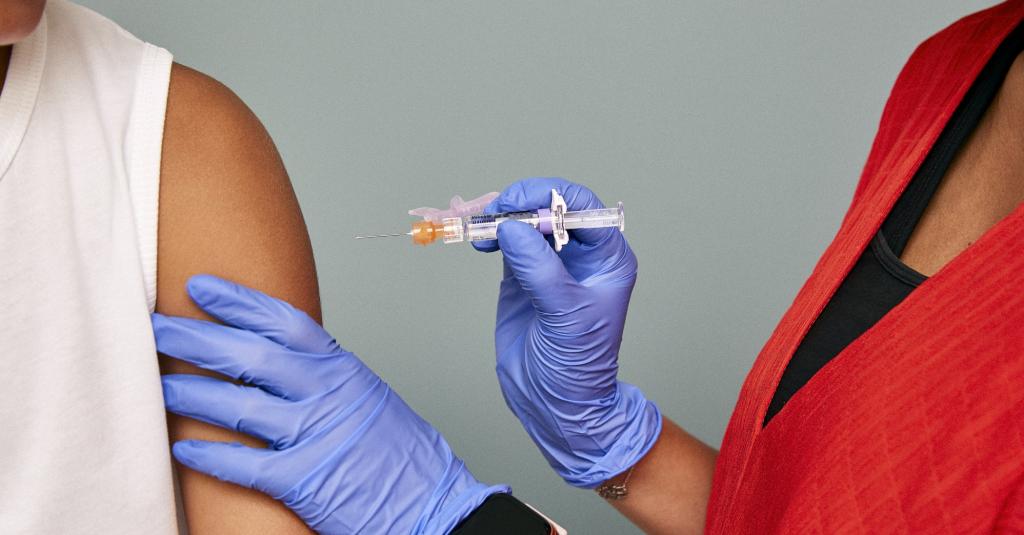 The “first” human trial of a novel coronavirus disease (COVID-19) vaccine has found that a candidate developed by the Beijing Institute of Biotechnology, China, has been able to generate an immune response against SARS-CoV-2, according to a paper published in journal Lancet.

The results of the trial conducted on 108 patients in Wuhan have been published in the Lancet and released on May 22, 2020.

This vaccine candidate adenovirus (Ad5) is a weakened common cold virus that would create genetic material to fight off the novel coronavirus. “The Ad5 vectored COVID-19 vaccine was immunogenic (produces immunity), inducing humoral and T-cell responses rapidly in most participants,” the paper read.

An antigen is a substance present in a pathogen, in this case a virus, and is recognised as ‘foreign’ by the immune system of the body against which it has to fight.

United States-based Moderna Inc on May 18 claimed ‘positive interim results’ for first-phase human trials of its vaccine on two cohorts of patients.

Phase-I trials are conducted to assess how well test candidates are tolerated.

The Lancet paper claimed the vaccine candidate was “well tolerated” at all dosages, with no serious adverse events reported within 28 days of vaccination. Most adverse events were mild or moderate, of those receiving low and middle doses of the vaccine.

“The onset of detectable immune responses was rapid, with T-cell responses peaking at day 14 after vaccination and antibodies peaking at day 28. The antibody response to the vaccine in the high dose group was slightly greater than that in the middle dose and low dose groups,” it added.

Previous studies investigating the Severe Acute Respiratory Syndrome and the Middle East Respiratory Syndrome — both coronaviruses — found that the increases in specific antibodies were temporary, and declined quickly in patients after recovery. Therefore, inducing only ‘humoral immunity’ did not serve the purpose. However, the presence of T-cell responses against antigens played an important role in the immunity, and, therefore ‘cellular immunity’ was also required.

For the COVID-19 vaccine too, the researchers found a similar rapid decline of the specific antibody amounts in patients with COVID-19 after recovery.

This meant that both ‘cellular’ and ‘humoral’ forms of immunity are potentially important for a successful COVID-19 vaccine. As far as ‘cellular immunity’ is concerned, the researchers report “high proportions of participants with positive T-cell responses across the all dose groups post-vaccination.”

One of the limitations of the vaccine is that both the forms of immunity induced by vaccination were partly diminished by the presence of high pre-existing anti-Ad5 immunity.

Also, the researchers are not sure about immunity that this vaccine would create in people above 60 years at this moment, as the volunteers aged 18-60 years were included.

“ (The) results of our study indicated that older age could have a negative effect on the vaccine-elicited responses to SARS-CoV-2. In this trial, no participants were older than 60 years,” the researchers wrote. They, however, said they would include participants older than 60 in the second phase.

A small cohort size, the short duration of follow-up, and the absence of a randomised control group were other important limitations.

“These results should be interpreted cautiously. The challenges in the development of a COVD-19 vaccine are unprecedented and the ability to trigger these immune responses does not necessarily indicate that the vaccine will protect humans from COVID-19,” Wei Chen from the Beijing Institute of Biotechnology, who is responsible for the study, said.

“This result shows a promising vision for the development of COVID-19 vaccines, but we are still a long way from this vaccine being available to all,” Chen added.

There are more than 100 candidates in various stages of development but eight have moved to the first phase of clinical trial.