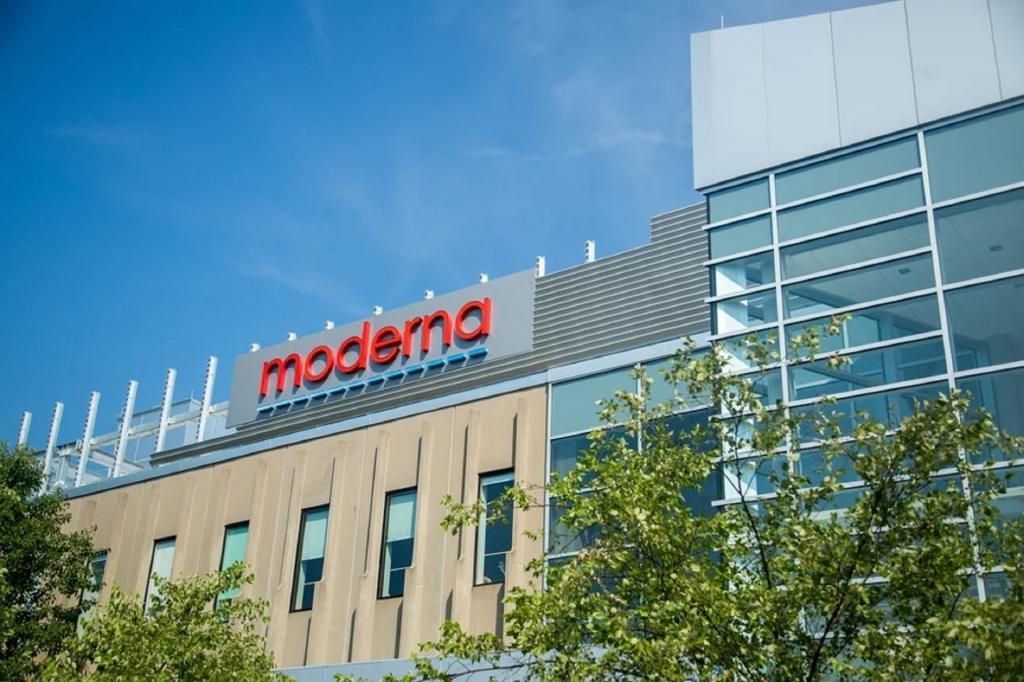 A recent potential breakthrough in the search for a vaccine against the novel coronavirus disease (COVID-19) by biotechnology firm Moderna Inc was subject to a lot of media fanfare that in turn sent the firm’s stocks soaring.

Experts, however, urged for caution and said while, it was a significant achievement in the search for a vaccine, there was a need for more data before the development was declared a breakthrough.

Eight volunteers — out of the 45 on whom the first phase of a clinical trial was conducted — responded positively to mRNA-1273, the vaccine being tested by the firm.

Data from the trial — conducted by Moderna and the United States National Institute of Allergy and Infectious Diseases (NIAID) — showed levels of antibodies in the blood samples of the volunteers in the trial was the same as the levels in patients who were cured.

This development, however, bewildered a few experts, who questioned why the development was headlined by several media outlets.

Eric Topol, an American cardiologist, scientist and founder-director of the Scripps Research Translational Institute, on social media site Twitter, said it was “unprecedented for such preliminary work to be given this billing”.

Tomorrow's @nytimes front page
Unusual to see headlines for 8 people in a Phase I vaccine study!
But these are indeed unusual times. pic.twitter.com/Jf3QJqVmSD

Yes OK. The headline specifically says 8 people. And even if there were data for 45 volunteers in Phase 1, that seems unprecedented for such preliminary work to be given this billing.

The reasoning behind this is that there are several protocols across the world — including clinical trials — that need to be followed before any drug or vaccine can be called effective and is approved. It is a long road between the first phase of the trial and a vaccine.

In the US, this protocol is laid down by the Food and Drug Administration, that mandates clinical trials in three phases, before the drug or vaccine is authorised for mass production.

The first step in the process includes submitting an Investigational New Drug application to the FDA that includes data from pre-clinical trials that test for the drug or vaccine’s toxicity / side effects on animals, manufacturing information, clinical protocols and information about the investigator.

Once the FDA gives the go-ahead for clinical trials, the first phase — that includes testing on 20 to 100 healthy volunteers — begins. It is at this phase that Moderna achieved its breakthrough. Around 70 per cent of drugs move on to the next phase, according to the FDA.

This entire process takes at least a year and sometimes even longer to complete.