The epidemic has killed more than 11,000 people in West Africa 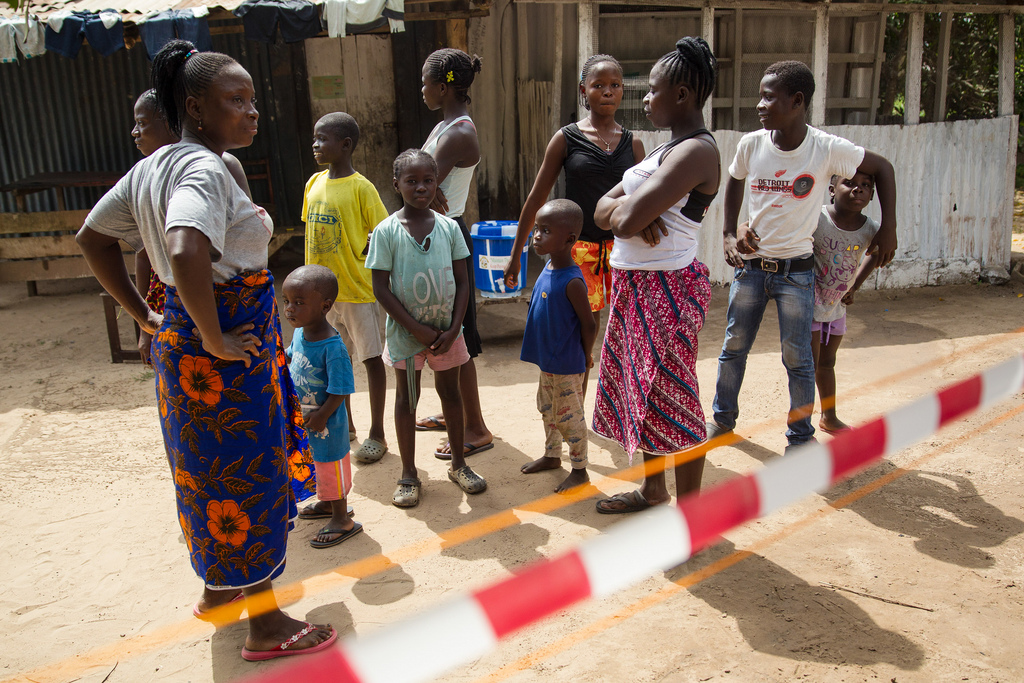 Nearly three months after Liberia being declared Ebola-free, refugees in the West African country are still carrying a stigma. Reports suggest that thousands of those who had fled from Ivory Coast to ebola-affected Liberia in 2010 are now being blocked by their own country that has refused to open borders.

While World Health Organization (WHO) advocates screening measures at border points, it does not recommend outright closures, nor did it, even at the height of the Ebola outbreak, states a report by IRIN, a news and analysis website. Border closures have negative social and economic impacts, particularly on traders, and there is no evidence that they are more effective than screening measures, adds the report.

"Do not stigmatise those who suffered for no fault of their own from this horrible disease. It will be unfair and a suffering that God himself will not want to see to isolate those people from broader community. They are people who have to be treated like you and me and as your neighbours who may not have been affected by Ebola", said Deborah Malac, US ambassador accredited to Liberia, in a report published by All Africa.

In Sierra leone, a country affected and then declared Ebola-free, a football club is trying to help the survivors fighting stigmas. "Sick and tired of being cast aside, Ericson Touray, a 24-year old who lost 38 family members, has decided to start a football club for survivors of the disease. Knowing the power that sport has to unite people, and offer a brief escape from reality, he set up Kenema Ebola Survivors Football Club — KES FC, for short, suggests a Daily Maverick report.

Meanwhile, Guinea, the West African country where Ebola outbreak began in December 2013 has released its “last” patient, a baby, from a treatment centre. The country that became the source of this outbreak will be declared Ebola-free in six weeks from now if no new case is found.

According to WHO, a country is considered free of human-to-human transmission once two 21-day incubation periods or 42 days have passed since the last known case was tested negative.

The epidemic has killed more than 11,000 people in the region.