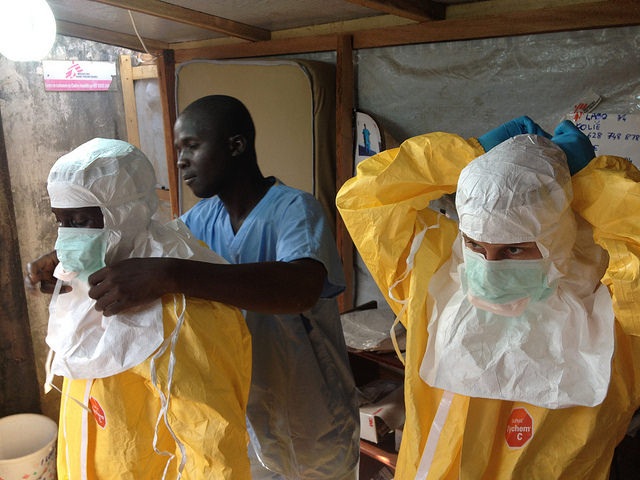 A new Ebola case emerged in Sierra Leone on Friday, just a day after the World Health Organization (WHO) declared West Africa free of the disease.

Following the announcement, officials from Sierra Leone, a nation in West Africa, confirmed a death due to Ebola.

The latest case reflects the cautious note of WHO which expected more flare-ups before the region can be definitely termed clear of the virus.

A country is declared free of human-to-human transmission after two 21-day incubation periods have passed since the last known case tested negative.

A three-month period of close monitoring is then undertaken to ensure the complete elimination of the virus and prevent chances of further flare-ups.

Sierra Leone was declared free of the deadly virus on November 7 and the presence of the virus has been detected within the 90-day period of enhanced surveillance in the country.

The death occurred earlier this week and test results confirming Ebola came on Friday. According to reports, the patient had travelled from Kambia, near the Guinea border, to Tonkolili where he died.

The Sierra Leone government has promptly responded to the news of the new case. Coordinating through a new emergency operations centre, a joint team of local authorities, WHO and health partners are investigating the origin of the case, identifying people who may have come into contact with the patient and initiating control measures to prevent further transmission.

Since December 2013, 11,316 deaths have occurred across the West African region due to Ebola, with Sierra Leone alone accounting for 3,956 deaths. Liberia was the last country to have been declared free of transmission, but it had been declared free twice before only for the virus to re-emerge later.