Ebola re-emerges in the Democratic Republic of Congo 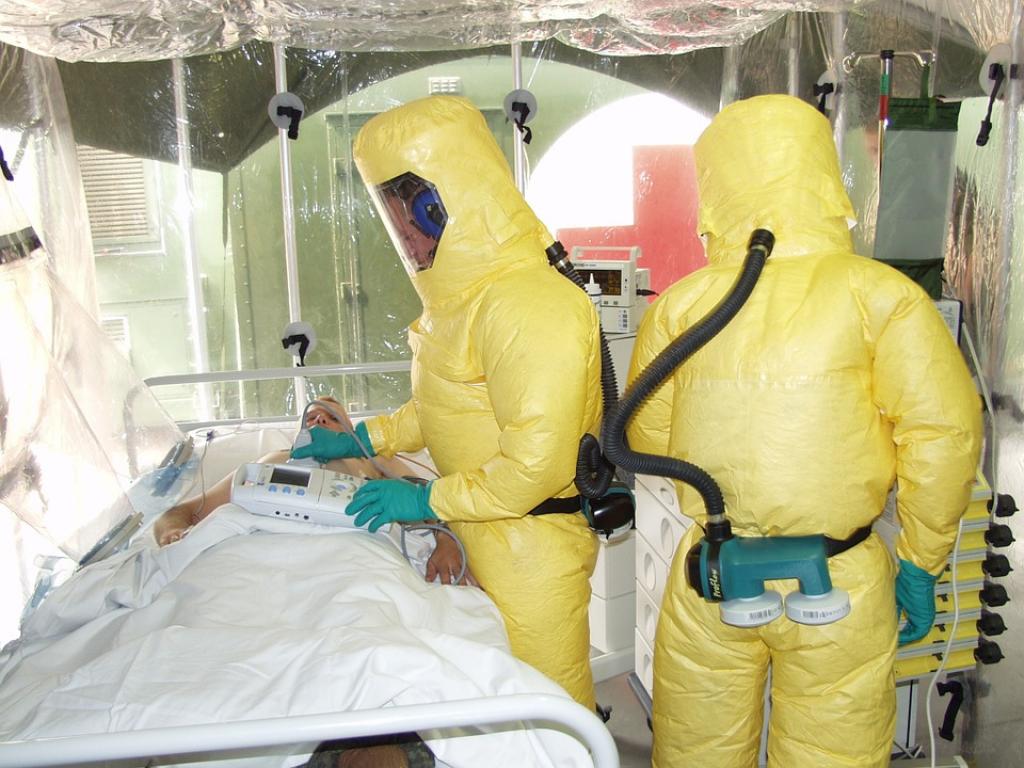 Less than two weeks after the World Health Organization declared an end to the last outbreak, 36 people have died in the Democratic Republic of Congo, according to a media report.
The fresh outbreak of the infectious disease in the DRC is said to be the tenth outbreak in the country. The previous outbreak in the DRC was declared over on July 24, say media reports.

As of August 6, 43 cases have been reported primarily in violence-struck North Kivu province and an additional 33 suspected cases are undergoing laboratory tests.

A WHO spokesperson reportedly told the media that in the DRC’s last outbreak in western Equateur province, there were massive logistical constraints.

While workers were able to travel hundreds of miles by motorbike to trace affected people, in North Kivu, armed escorts were needed when traveling outside cities. 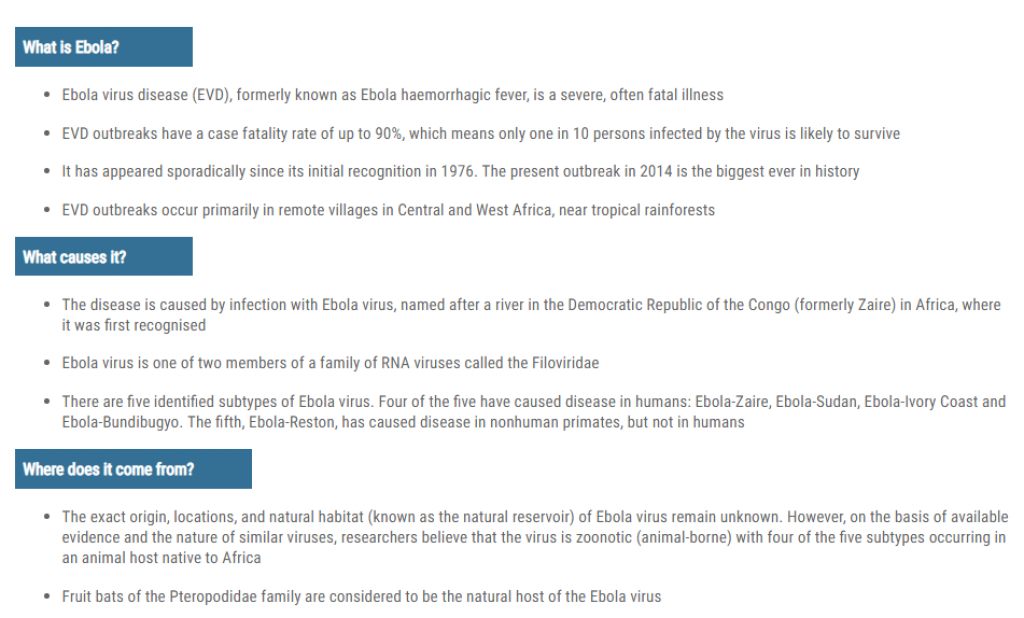 Teams of Médecins Sans Frontières, which played an important role in the Ebola virus outbreaks first identified in 2014, has responded to the most recent outbreak.

They are currently setting up treatment centres and supporting the existing local health facilities in infection prevention and control.

The World Health Organization confirmed that the latest cases in North Kivu province are part of the Zaire strain of the virus and that there is no link to a the one that occurred in the western Equateur province that has since been declared over.