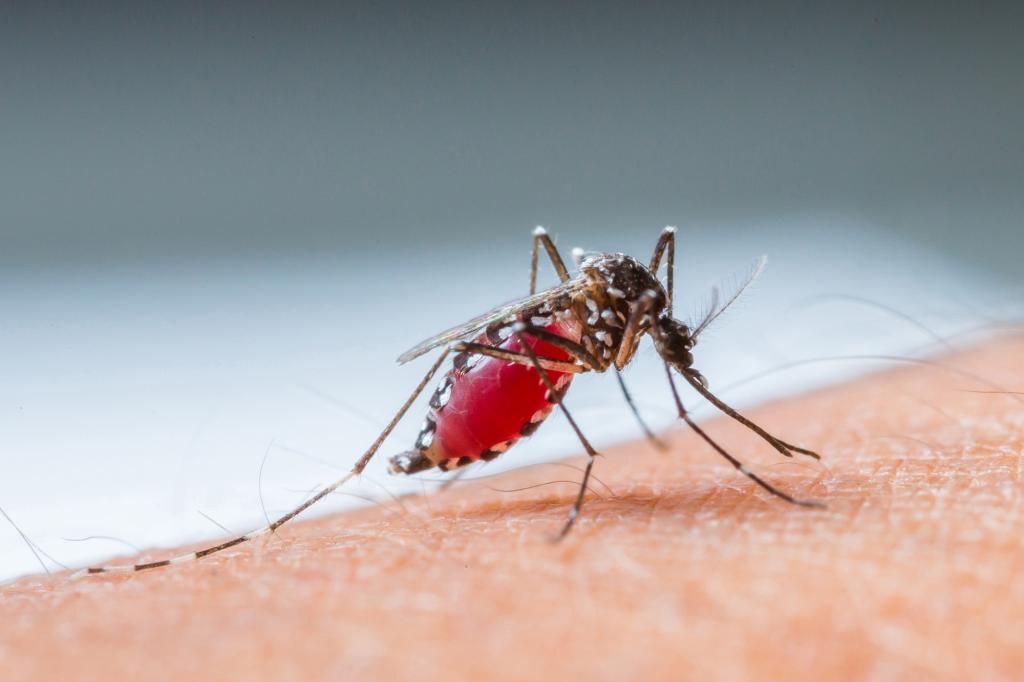 El Salvador has become the first country in central America and the third in all Americas to get the malaria-free certificate from the World Health Organization (WHO) in recent years.

Malaria elimination certificate is awarded to a country when the chain of indigenous transmission of the disease has been disrupted nationwide for at least three consecutive years.

El Salvador, which received the certificate on February 25, 2021, didn’t report a single case of malaria that was acquired locally (indigenous) since 2017. It recorded it last malaria death in 1984.

The only other countries in the WHO Regions of Americas to have eliminated malaria in recent years are Paraguay (2018) and Argentina (2019).

“For decades, El Salvador has worked hard to wipe out malaria and the human suffering that it generates. This certification today is a life-saving achievement for the Americas.”

In the last decade, nine countries across the world were declared malaria-free by WHO. The most recent recipients of the certificate are Algeria and Argentina (2019).

The other countries that eliminated malaria in the last decade are Morocco and Turkmenistan in 2010, Armenia in 2011, Maldives in 2015, Sri Lanka and Kyrgyzstan in 2016 and Uzbekistan in 2018.

El Salvador is among 21 countries identified in 2016 as having the potential to eliminate the mosquito-borne disease by 2020 in a WHO initiative called ‘E-2020’.

Over 200 million cases of malaria are reported across the world and more than 400,000 people die of the disease every year.

The Americas recorded a 66 per cent rise in malarial infections since 2015 due to growth in transmission in some countries, according to WHO. Despite this spurt of infections, Belize in central America completed two years without indigenous malaria transmission in 2020 and in 2019, 10 countries and territories in the region recorded less than 2,000 cases.

In 2019, 229 million cases of malaria and over 409,000 deaths from the disease were recorded across the world. An astounding 94 per cent of these cases and deaths were in WHO African Region.

Half the global malaria-related deaths in 2019 were in six African countries — Nigeria (23 per cent), the Democratic Republic of the Congo (11 per cent), Tanzania (5 per cent), Burkina Faso (4 per cent), Mozambique (4 per cent) and Niger (4 per cent each).

In India, the malaria infections fell by 14.4 million between 2000 and 2019 — the largest reduction in South-East Asia, according to World Malaria Report 2020. In 2019, the country accounted for about 86 per cent of all malaria deaths in the region, the report said.