Policy defines EDCs and lays out basis for legislation on them 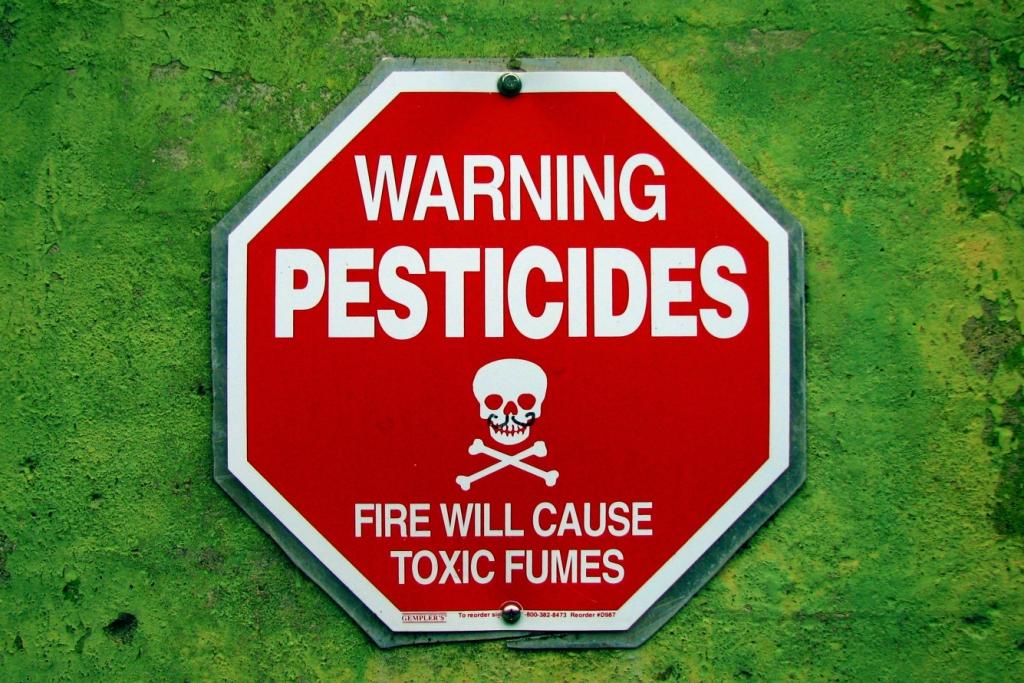 Pesticides are the main sources of EDCs Credit: Flickr

The European Commission on June 15 came out with a draft policy on scientific criteria for the identification of Endocrine Disrupting Chemicals (EDCs) after a delay of more than two years.

The long-awaited report finally provides a basis on how to define EDCs. The report is based on the definition of EDCs by the World Health Organization (WHO) and the International Programme for Chemical Safety (IPCS) which was formulated in 2002. The two organizations define an EDC as “an exogenous substance or mixture that alters function(s) of the endocrine system and consequently causes adverse health effects in an intact organism, or its progeny, or (sub) populations”.

The draft policy paper sets out the implications for the management of EDCs under the regulations on biocides, plant protection products (PPPs) and cosmetics, as well as REACH (Registration, Evaluation, Authorisation and Restriction of Chemicals), a European Union regulation dated 18 December 2006.

“The scientific criteria that the Commission is presenting, guarantees high level of protection of human health and of the environment, as set in our legislation on plant protection and biocidal products. The plant protection products and biocides' legislation are among the strictest in the world because of their prior approval system, their extensive data requirements, and their hazard approach for decision-making. The Commission reinforces today its commitment to protect health of people in the European Union,” said Vytenis Andriukaitis, European Commissioner for Health and Food Safety.

The Commission’s draft policy was accompanied by an impact assessment report.

In 2011, the European Food Safety Authority (EFSA) published a scientific report which provides an overview of existing knowledge on endocrine active substances and of the challenges for risk assessment in relation to food and feed, as well as a summary of current initiatives at national, EU and international levels. The report, “State of the Art Assessment of Endocrine Disruptors” was commissioned by the European Commission. It summarises advances in the state of the science from 2002 to 2011.

The European Commission was supposed to define test criteria for potential endocrine disruptors by December 2013 but failed to do so.

After Sweden sued the Commission for its lack of speed on identifying and banning chemicals, the European Parliament ruled against the Commission.

The Parliament called on the Commission to submit, as soon as possible, proposals for overarching criteria based on the WHO/IPCS definition of endocrine disruptors and for EU legislation to make clear what is regarded as a substance with endocrine-disrupting properties.

The Commission was obliged to approach the scientific criteria instead of assessing the economic impact protecting our health and our environment.

The ECPA (European Crop Protection Agency) expressed disappointment with the draft policy. They claimed that the criteria failed to distinguish between substances which caused actual harm and those which pose no threat to human safety.

The Swedish and French governments, on the other hand, reacted positively to the policy.

The practical implementation of the criteria to be drawn up will have an impact on a wide range of stakeholders. These will include the general population, in terms of the protection of human health from potentially harmful substances and economic operators such as the chemical, electronic, consumer products, packaging, food and medical devices industries, including small and medium-sized enterprises and farmers.