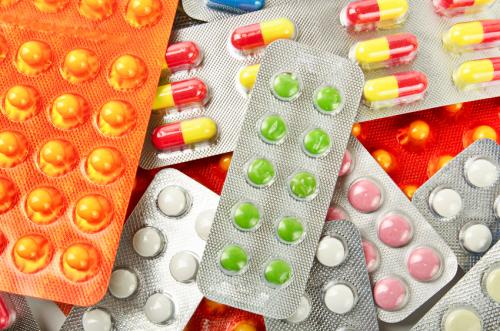 The European Medicines Agency—the agency of the European Union (EU) responsible for the supervision of medicines used in the region—last week asked member countries to reduce the sale of medicines containing antibiotic colistin.

EMA further said that colistin-containing medicine should be used as a second-line treatment only and seeks to cut colistin use in EU by 65 per cent in a period of 3-4 years. An EMA expert group also added that colistin should not be replaced by other class of antibiotics, but reduction in its usage must be achieved via other means such as improved biosecurity measures.

Colistin is an antibiotic which belongs to the antibiotic class “polymixins”. Polymixins are classified as “critically important” to human medicine by the World Health Organization. Colistin is often used as a last-resort antibiotic to treat diseases in humans.

The European Commission had earlier asked for the EMA to update its 2013 advice on the need and impact of colistin on human health. This came after a new mechanism of resistance encoded by the gene – mcr-1. mcr-1 that was reported in 2015 in a strain of bacteria E. coli isolated from pigs in China. The resistance has also been found in human samples in few other countries.

Colistin is also used in the process of rearing food-producing animals for therapeutic as well as non-therapeutic purposes such as growth-promotion and disease prevention. Misuse of antibiotics in the rearing process has been recognised to contribute to the development of antibiotic resistance.

In 2014, New Delhi-based non-profit Centre for Science and Environment (CSE) conducted a study which revealed antibiotic residues in chicken meat. CSE also highlighted the misuse of antibiotics in the poultry industry in India for non-therapeutic purposes.