Even educated people unaware about proper use of antibiotics: survey

In a survey of 504 persons, scientists at the National Chemical Laboratory found that 47% of people were unaware of the difference between over-the-counter drugs and antibiotics 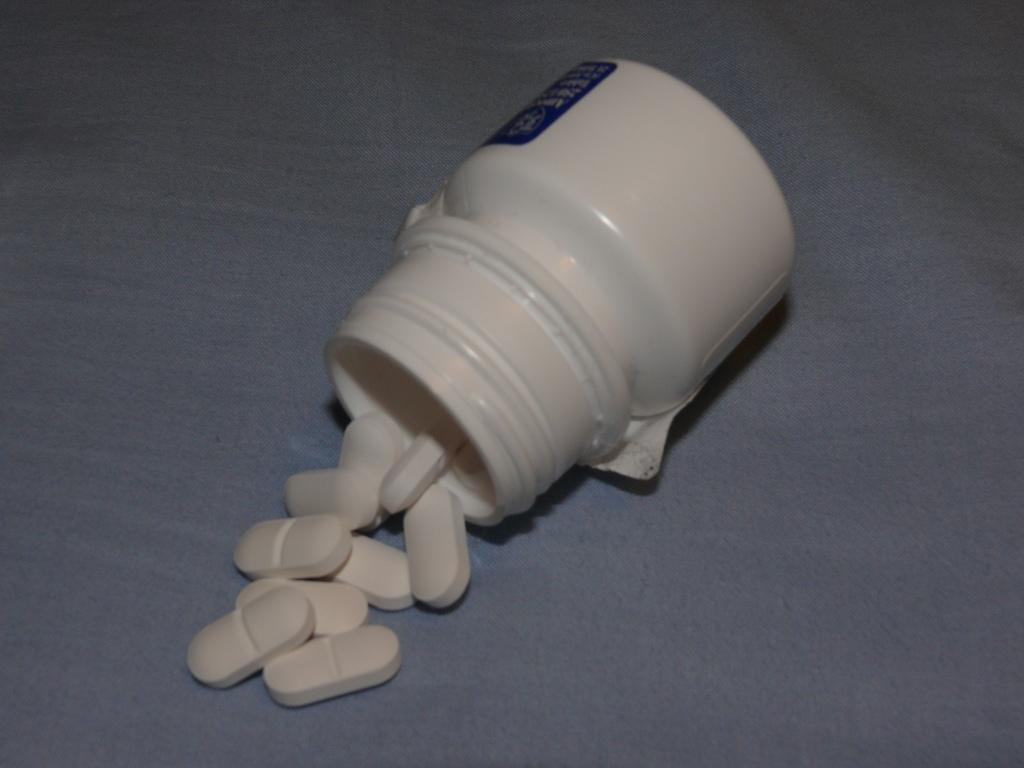 Skipping doses and self prescription can lead to antibiotic resistance. Credit: generalising/Flickr

A new survey has revealed that not just illiterate but even educated people are unaware about the proper use of antibiotics and dangers of antibiotic resistance.

Scientists at the Pune-based National Chemical Laboratory conducted the survey with a select group of 504 persons covering all strata sections of society.  Nearly half (47%) of the people were unaware of the difference between over-the-counter drugs and antibiotics.

One in four believed that dose-skipping does not contribute to antibiotic resistance, while one in ten practiced self medication. One in five bought medicines without prescription or started an antibiotic course by merely calling a doctor without proper medical examination, according to results of the survey published in journal Current Science.

Further, more than half of the postgraduates surveyed were not aware that there was a red line on the medicine strips and this indicates that it is a prescription drug and its over-the-counter sale is not allowed. The situation was worse among less educated respondents – 71% undergraduates and 58.5% graduates were ignorant about the ‘red line’ introduced on antibiotic strips.

Excessive antibiotic usage and skipping of prescribed antibiotic dose are major reasons for pathogens developing resistance to antibiotics. But a majority of people tended to skip the dose and even stop the prescribed course once they felt better. The survey indicates that educated population is the highest consumers of antibiotics and self medication on regular basis was observed in this group.

“The survey results underline the fact that there is a need to educate people about antibiotic usage, disposal and dangers of irrational use,” said Anu Raghunathan, who conducted the survey along with her colleague  Deepanwita Banerjee.

“There is a need to implement an educational and public awareness programs and to administer appropriate antibiotic control policies which can prohibit availability of drugs without a medical prescription,” Raghunathan told India Science Wire. (India Science Wire)