Evergreen shrub may be a source of new cancer diagnostic agent

Nano carbon material extracted from the leaves of Sada bahar exhibits strong fluorescence, which makes them potentially suited for use in diagnosis and to mediate anti-cancer activity 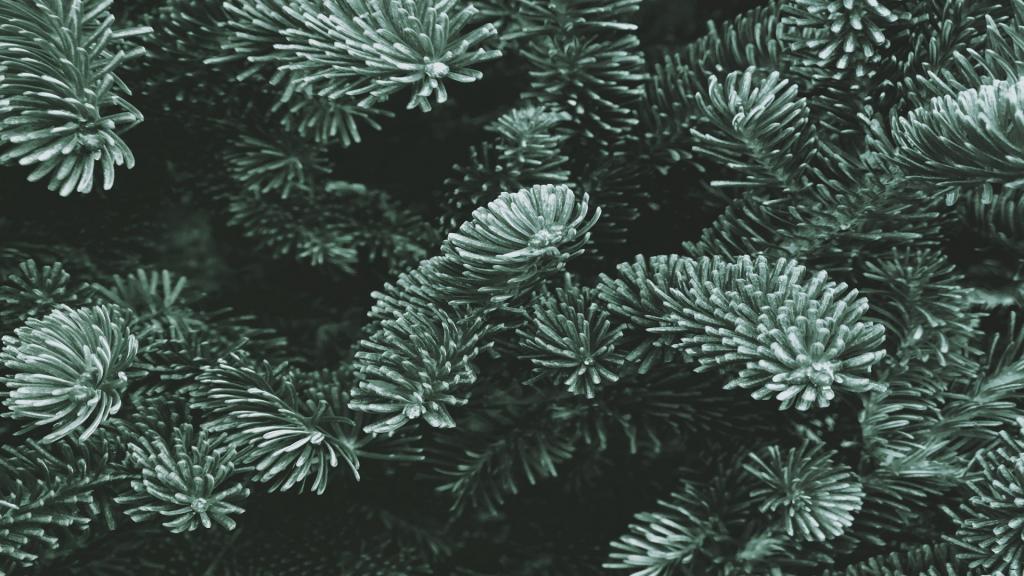 The roots and shoots of this plant -CatharantusRoseus- are used in Ayurveda for treatment of several diseases. Credit: Getty Images

A team of researchers at the Indian Institute of Technology-Roorkee, have developed a set of fluorescent carbon nano-dots that promises to serve as a diagnostic-cum-therapeutic agent for cancer.

The nano carbon material has been extracted from the leaves of rosy periwinkle plant (sadabahrin Hindi), an evergreen plant that often growing out of crevices of walls. The roots and shoots of this plant -Catharantus Roseus- are used in Ayurveda for treatment of several diseases. Its extracts are used in traditional Chinese medicine for treatment of diabetes, malaria and Hodgkin’s lymphoma.

The researchers at IIT-Roorkee synthesised carbon nano-dots by heating the leaves in a process called hydrothermal reaction. These nano-dots were found to exhibit strong fluorescence, which makes them potentially suited for use in diagnosis and to mediate anti-cancer activity.

The nano-dots were tested in embryonic fibroblast cells of mouse. When incubated in the presence of carbon nano-dot suspensions for a few hours, these cells showed fluorescence, indicating that the carbon dots had entered the cells. The nano-dots then disrupted microtubule formation in the cell nuclei. Microtubules are the initiators of cell division, and their inhibition prevents the duplication of cells and thus, curtails their proliferation.

“With these nano-materials, we can identify cancer cells and track them by an imaging system simultaneously as the cells themselves are being eradicated in a precise manner,” said P Gopinath, Assistant Professor at the Institute’s Centre of Nanotechnology.The team now plans animal studies for further evaluation.

The research work was supported by the Science and Engineering Research Board (SERB) and Department of Biotechnology (DBT). A report on the findings was recently published in journal Colloids and Surfaces B: Biointerfaces. (India Science Wire)