Every other elderly in urban India has hypertension: Health ministry report

The prevalance was higher in women than men among senior citizens 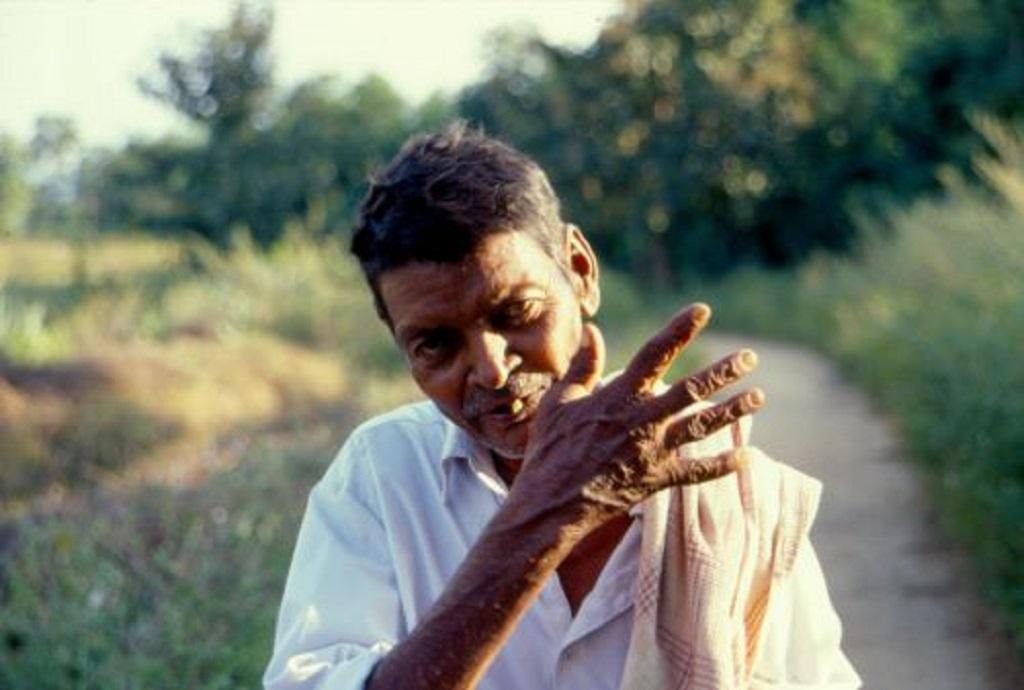 One in every three senior citizens have been diagnosed with hypertension, according to a report released by the Union Ministry of Family and Health Welfare (MoFHW) on January 6.

The report said, nearly half of the elderly living in India's urban areas was suffering from hypertension between April 2017 and December 2018 — the duration of the survey. The first Longitudinal Ageing Study in India, which repored these findings, encapsulated data from more than 42,000 households, covering over 72,000 older adults across all states and union territories (UT) of India, except Sikkim.

Around 26 per cent of Indians above the age of 45 years reported to have been diagnosed with hypertension. The prevalence was higher (32 per cent) in senior citizens (aged 60 years and above) than those in the age group 45 to 59 years (21 per cent).

The prevalance was higher in women (36 per cent) than men (27 per cent) among the senior citizens. The disease was also more prevalent among those living in urban areas (47 per cent) than those in rural areas (26 per cent).

The largest share (58 per cent) of the senior population in Goa was diagnosed with the condition, followed by Kerala, Chandigarh, Andaman and Nicobar Islands and Jammu  and Kashmir where every second elderly person had hypertension.

About 42 per cent of the elderly belonging to the richest wealth quintile were diagnosed with hypertension compared to 25 per cent of those in the poorest quintile, the survey found.

Overall, among those aged 45 years and above, 41 per cent from Goa reported hypertension, the highest among all states and UTs. Comparatively, Nagaland, Chhattisgarh and Dadra and Nagar Haveli showed less prevalence of hypertension in the same age group.

How many are recieving treatment?

Over 80 per cent of the older adult population (aged 45 years and above) with hypertension in most south Indian and west Indian states received treatment, the report said.

The treatment rate was lower in Mizoram and Bihar where around 50 per cent received treatment. The situation in Arunachal Pradesh was critical where only one-fourth of the older population diagnosed with hypertension was receiving treatment.

The converse was true in Arunachal Pradesh.

The rate didn't vary by sex of the older adults but location, education and income did play a role, the study noted. More senior citizens in urban areas were receiving treatment for hypertension than their rural counterparts. The same trend was witnessed among those with 10 or more years of schooling than those with no schooling and those in the richer wealth quintile than in the poorest.

Hypertension has long been recognised as one of the major factors causing cardiovascular diseases and premature deaths worldwide. Further, hypertension is one of the most common lifestyle diseases today and considered a silent killer.

According to MoHFW statistics, hypertension accounts for 11 per cent of all deaths and 5 per cent of disability-adjusted life years (DALY) in India.

It has also emerged as a major contributor for fatality from the novel coronavirus disease (COVID-19).

One of the aims of United Nation's Sustainable Development Goals is to reduce by a third the premature mortality from non-communicable diseases like hypertension, heart diseases, lung diseases and cancer. Also, the World Health Organisation (WHO) aims to reduce the prevalence of hypertension globally by 25 per cent by 2025. However, studies have shown that in countries like India, it seems highly unlikely.