Nearly half the students surveyed suffer from body image issues 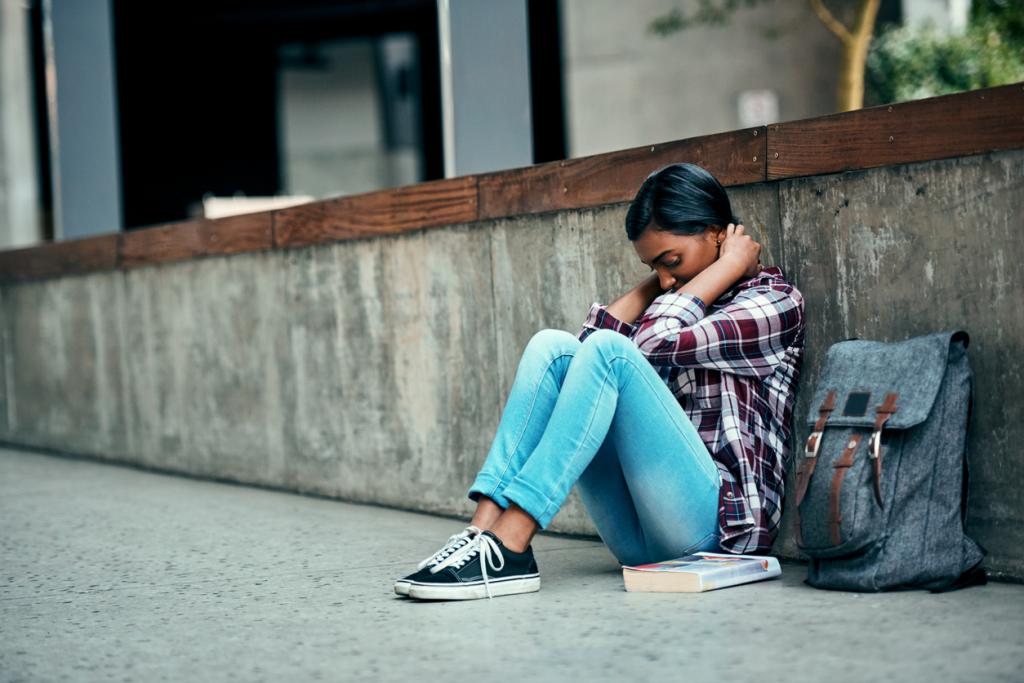 Around 80 per cent students in Classes 9-12 suffer from anxiety due to exams and results, a a first-of-its-kind survey by the National Council for Educational Research and Training (NCERT) found.

Nearly half of them — 45 per cent — suffer from body image issues. The prevalence was highest among those who identified themselves as belonging to the third gender, according to the report on mental health of students released September 6, 2022.

The anxiety experienced by students was substantiated by most of them reporting non-availability of support to share and discuss their feelings, though most of them stated that they frequently provide help and support to others whenever they can, the report mentioned.

Regarding students of the third gender, it added:

It was also reported by a majority of students that they would not be respected if they do not do well in studies and hence, most of them perceived studies as the reason for anxiety.

There were, however, only 11 students in this category.

Girls were more likely to feel anxious and reported mood swings as well as feeling tired, tearful and lonely, the analysis showed.

More than 33 per cent students reported they complied with peer pressure regularly, the study also found.

Around 73 per cent were satisfied with their school life. But satisfaction with personal and school life reduced as students move from middle to secondary stage.

“The secondary stage is marked by challenges of identity crisis, increased sensitivity towards relationships, peer pressure, fear of board examination, anxiety and uncertainty experienced by students for their future admissions, career, among others," the report observed.

Children are unable to learn optimally when they are undernourished or unwell, according to National Education Policy, 2020. “Hence, nutrition and health (including mental health) need to be addressed through healthy meals and the introduction of well-trained social workers, counsellors and community involvement into the schooling system.”

This sentiment was also shared by the World Health Organization (WHO) European Ministerial Conference on Mental Health in 2005.

The survey comes on the heels of more than two years of the COVID-19 pandemic which severely disrupted daily routine, particularly of students who were in the formative years of their life, leading many of them into “sociology-economic turmoil”.

In July 2020, the education ministry took cognisance of the importance of physical and mental health and well-being of students and launched Manodarpan under the Atmanirbhar Bharat Abhiyan. Psychosocial support is provided to students, teachers and families for mental and emotional well-being during COVID-19 and beyond as part of this scheme.

The survey was conducted by the Manodarpan Cell of NCERT.