Dr Reddy’s to import initial doses; domestic production to start in the country in a few months 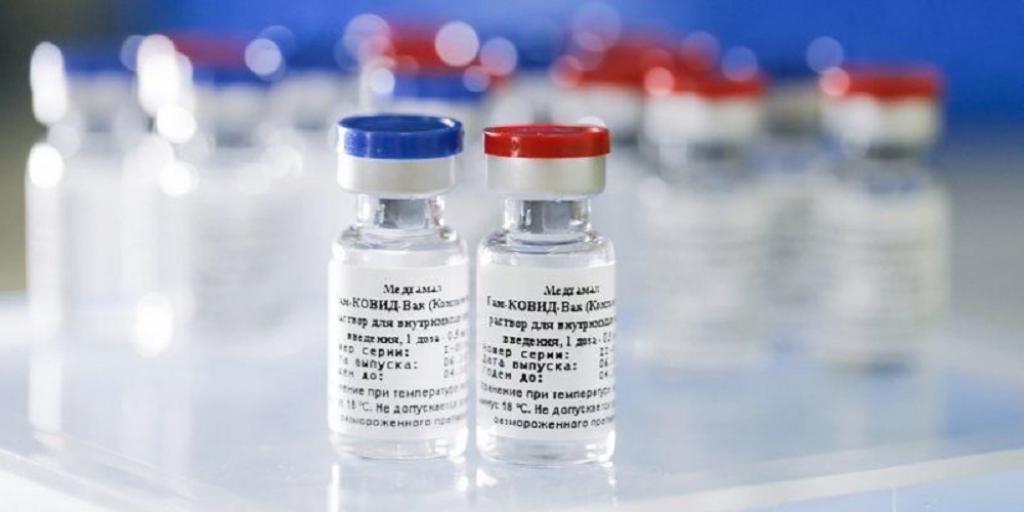 The subject expert committee of the Drug Controller General of India (DCGI) has approved Russia’s novel coronavirus disease (COVID-19) vaccine, Sputnik-V. The DCGI, based on the recommendation of the committee, will now take a final decision on authorising the vaccine for emergency use.

The vaccine is produced by Moscow-based Gamaleya National Center of Epidemiology and Microbiology.  The institute has partnered with pharma giant Dr Reddy’s Laboratories in India for distribution of vaccines.

The institute has also joined hands with five firms for production of the vaccine in India. The five firms include Gland Pharma Ltd, Hetero, Stelis Biopharma, Virchows and Panacea Biotech. All these firms are jointly expected to produce 850 million doses a year.

However, none of the five firms have started production yet and it may take a couple of months till they actually start rolling out jabs. Dr Reddy’s may import the doses till then, after the DCGI nod.

Dr Reddy’s was conducting a bridging study in India on behalf of the Russian institute. The results of the study were recently submitted to the DCGI.

Currently, Sputnik V is approved in more than 50 countries. The US and European Union drug regulators have still not approved it. According to interim data, the vaccine has shown an efficacy of 91.6 per cent. It can be stored at 2-8 degree Celsius temperature. It is an adenovirus-based vaccine and follows a two-dose regimen.

The vaccine was earlier mired in controversy as the results of the phase 1 and 2 trials were declared.  A group of scientists wrote to The Lancet’s editor that the size of samples were too small and pointed out a few other issues too.

The Russian scientists defended their vaccine, nonetheless. The phase 3 data too was questioned by a section of experts regarding their trial protocol though another section called the vaccine ‘safe and effective’.

The World Health Organization, in its last update on March 23, has said additional data is required for approval by the agency. “The date of final assessment will be fixed after all data is submitted and inspections are completed,” it said. The inspections regarding good manufacturing practices are expected to take place in May and June.