The pharmaceutical company will carry out phase-3 clinical trials and distribution of the vaccine under the agreement; Indian manufacturers not finalised so far 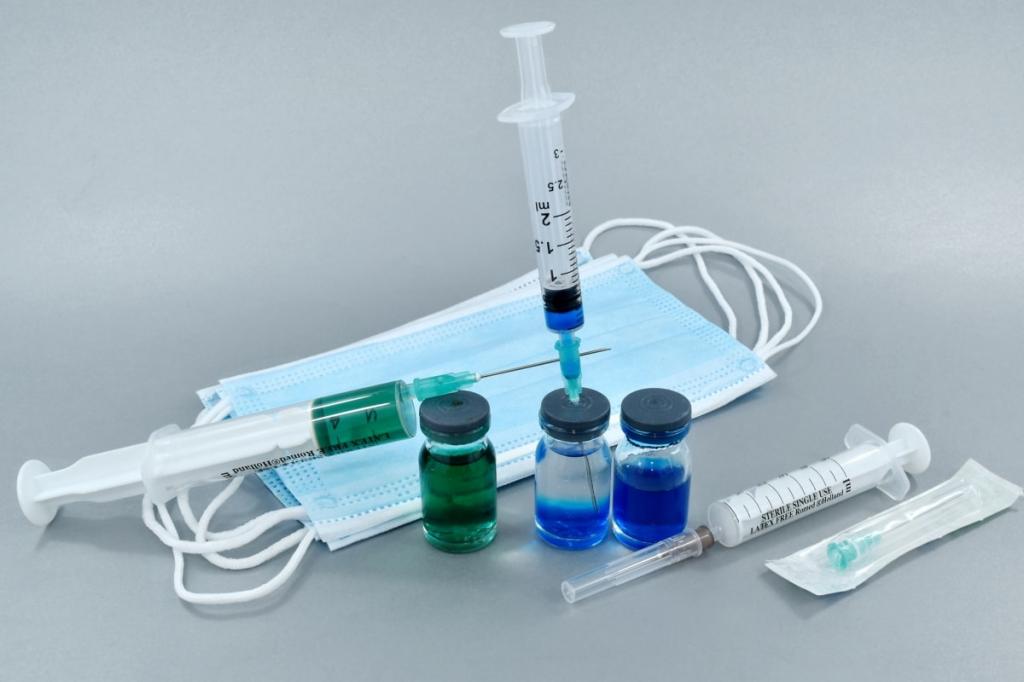 The pharmaceutical company will carry out phase-3 clinical trials and distribution of the vaccine under the agreement, according to RDIF.

“However, the scale-up in production upon approval would be taken up by other pharmaceutical firms,” said RDIF press secretary Arseniy Palagin.

The move will be subjected to approval by the central drug regulator of India.

Palagin added that the RDIF was in talks with “several Indian manufacturers”, but did specify the names of the firms.  The press secretary said further details on the timelines of the supply “could not be shared at the moment”.

The request for phase-3 clinical trial of the Russian vaccine has yet not been registered with the Clinical Trial Registry of India. It will be filed shortly, Palagin added.

Dr Reddy’s media contact Aparna T told Down To Earth that any further details on timelines of the trial were not available at the moment.

The vaccine has already undergone Phase-1 and Phase-2 trials, the results of which were published in the Lancet on September 4. While the trials claimed the vaccine was safe and efficacious, experts have raised concern over the credibility of the trial on several counts:

“During the current pandemic, the public extreme interest, and expectations for an effective vaccine are fully understandable. However, the very same reasons should motivate the scientific community to pay even more attention to the scientific evidence and the underlying data, and it is thus of utmost importance that they are fully available for close scrutiny”.

“More than 55,000 volunteers have applied to take part in post-registration trials. The first results of these trials are expected to be published in October-November 2020,” the press release dated September 16 said.