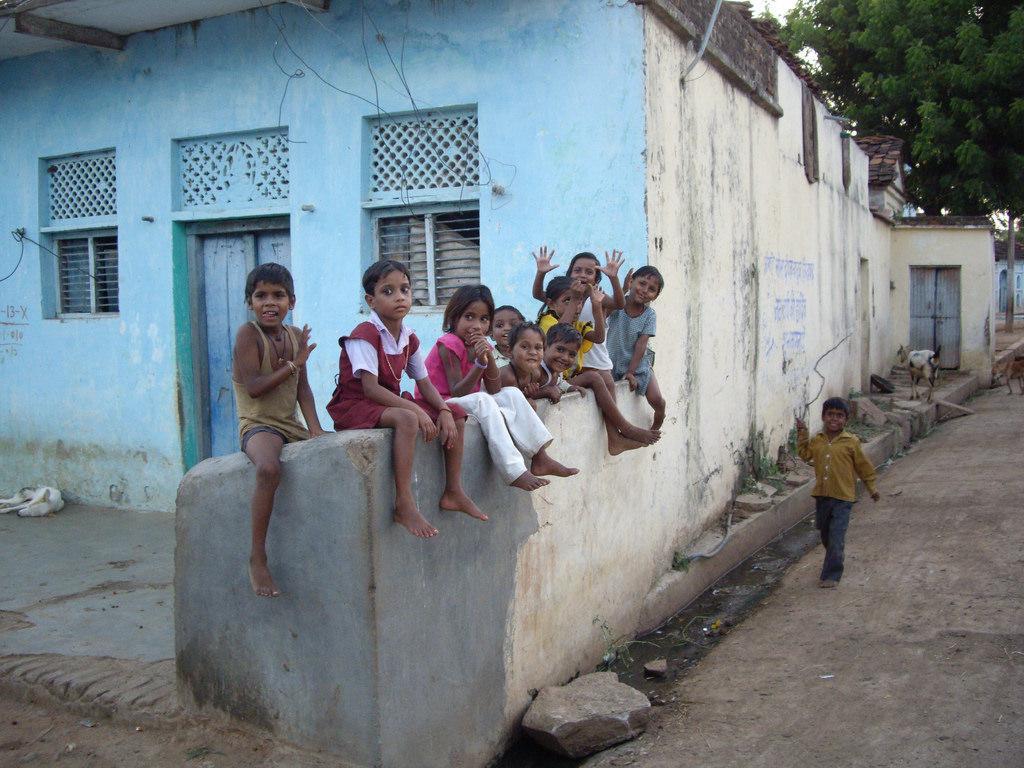 Exposure to higher levels of particulate matter 2.5 in ambient air can result in anaemia in children under five years, according to a study by Indian Institute of Technology, Delhi.

Malnutrition and anaemia are rampant in India, with 60 per cent of the children being anaemic as of 2016, according to the National Family and Health Survey-4 (NFHS-4).

Anaemic conditions in children worsened because of the high concentration of particulate matter 2.5 in the ambient air, showed the paper published in Environmental Epidemiology.

The plausible reasons for these results could be links between exposure to air pollution and inflammation which leads to alterations in iron trafficking in the body, the report explained.

The liver, in such cases, produced hepcidin, a protein that tends to inhibit both dietary iron absorption and recycling of iron from erythrocytes. Essentially, there is less iron for haemoglobin synthesis in the blood.

The team collected data on women’s reproductive and sexual health, demographics, lifestyle factors, family life, birth outcomes and children living with anaemia from NFHS-4, which covered 640 districts in India between January 2015 and November 2016.

The team also surveyed about 98,557 children from 22 rural and urban clusters in 636 districts.

Air quality data from 2010 to 2015 was considered since the earliest year of birth in children was 2010.

The team was careful in eliminating confounders. The dietary diversity score (DDS) was used as proxy for iron deficiency. The DDS indicates access to foods such as cereals, legumes, pulses, fruits, vegetables, meat, fish, eggs and fortified food.

It was observed that DDS has no effect on the association between PM 2.5 and childhood anaemia.

Additionally, type of fuel usage in each household was taken into account as exposure to biomass burning has been linked to anaemia in children. The sample was divided into clean fuel group (biogas, LPG, electricity) and another group which used kerosene, wood, animal dung, coal/lignite, or charcoal.

Children from wealthier socioeconomic strata had higher levels of haemoglobin and lower odds of having anaemia than their poorer counterparts, though both groups resided in the same district with the same air quality, the study found.

Further, children from the wealthier strata also had less exposure to harmful air pollutants compared to children from the lower socioeconomic backgrounds, who are also exposed to toxic air at home due to burning of solid fuel for cooking.

Overall, the study found that children below five years, who had higher PM 2.5 exposure, had lower Hb levels and were more prone to becoming anaemic.

While this study was the first of its kind in India, similar results were obtained in Lima, Peru. A 2019 paper published in Journal of Environmental and Public Health modeled ambient PM 2.5 exposure and found statistically significant association between higher PM 2.5 levels and increased anaemia prevalence.

Globally, air pollution accounts for 20 per cent of the infant deaths, and out of this, 24 per cent, the highest occurs in India. There was a 61 per cent rise since 2010, in the deaths attributable to higher levels of PM 2.5 and that 980,000 deaths occurred in India, according to the State of Global Air Report, 2020.

As per the Global Burden of Diseases report, 2019, one child dies every three minutes due to air pollution in India.

High levels of PM 2.5 are now a public health emergency in India. Studies like this will hopefully prompt quicker action, and addressing policy gaps, that will help raise a healthier generation.