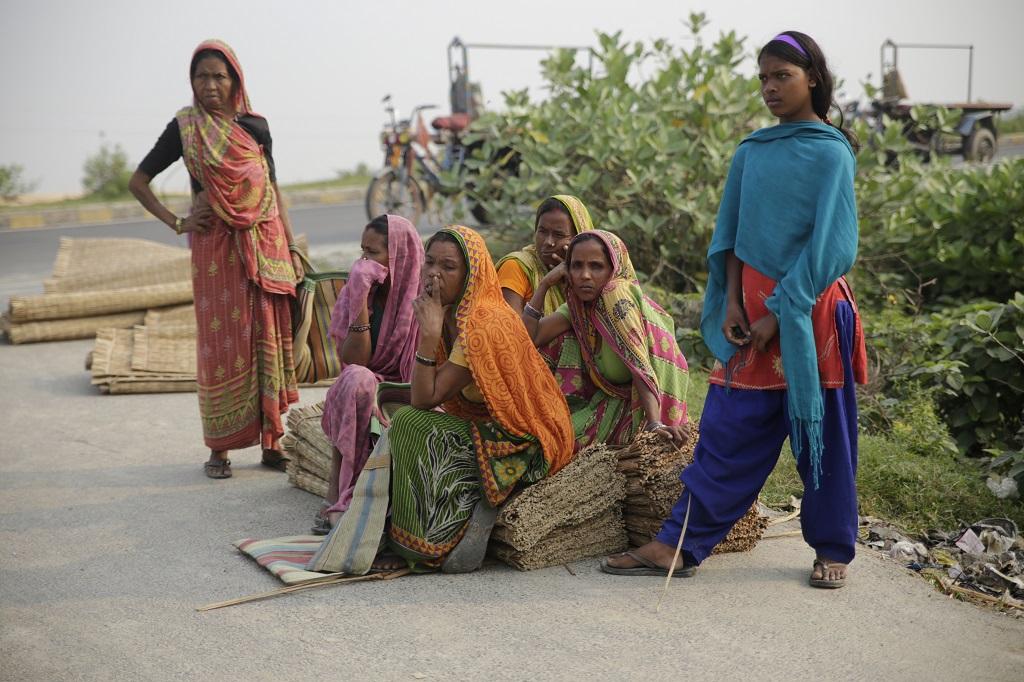 Anaemia in children and women worsened in the past half-a-decade across most states and Union territories, according to the latest National Family Health Survey (NFHS).

These were among the findings of the first phase of NFHS-5 (2019-20) carried out by the Union Ministry of Health and Family Welfare.

The number of women suffering from anaemia increased by 18 percentage points in Jammu and Kashmir. In Nagaland, 19.3 per cent women surveyed were found anaemic; this rose to 46.4 per cent in 2019.

Andaman and Nicobar Island, Dadra and Nagar Haveli and Daman and Diu, Meghalaya, Himachal Pradesh and Andhra Pradesh were the states that recorded a reverse trend. Meghalaya recorded a marginal decline in percentage of women suffering from anaemia. 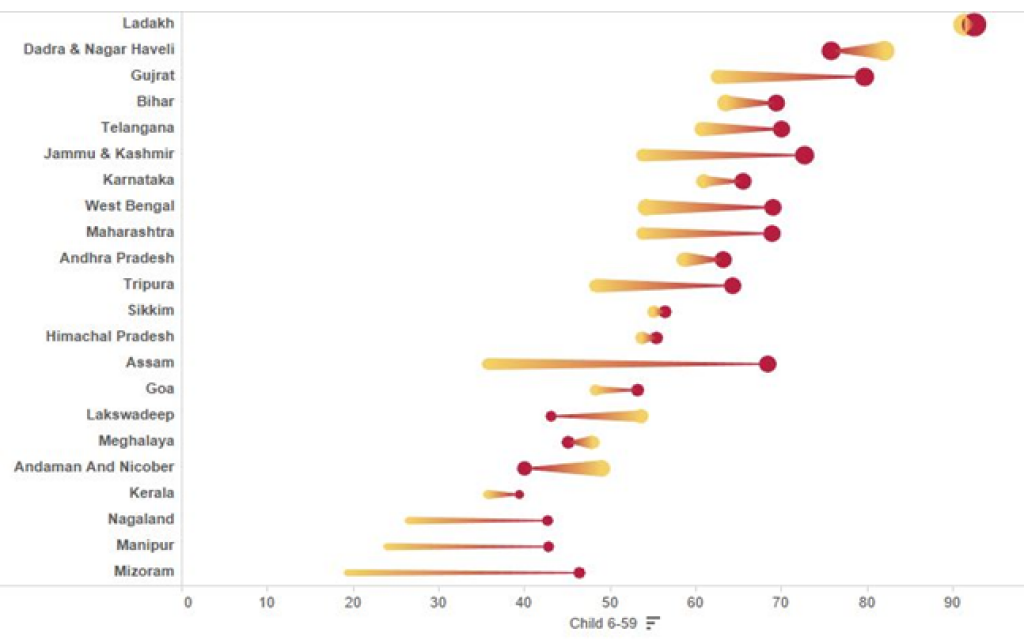 Red circles signify the prevalence of anaemia among children (aged 6-59 months) in 2019-20. The other edge signifies the same in 2015-16. Chart includes states and UTs surveyed in the first phase of NFHS-5.Chart: Source: NFHS-5 and NFHS-4

Meghalaya, Andhra Pradesh and Himachal Pradesh, however, showed a marginal improvement in child and women health, according to survey findings.

The highest percentage of school children suffering from anaemia, according to NFHS-4, was observed in Haryana (71 per cent), followed by Jharkhand (69.9 per cent); Madhya Pradesh (68.9 per cent), Bihar (63.5 per cent) and Uttar Pradesh (63.2 per cent). Among Union territories, 84.6 per cent children were anaemic in Dadra and Nagar Haveli; 73.8 per cent in Daman and Diu and 73.1 per cent in Chandigarh. 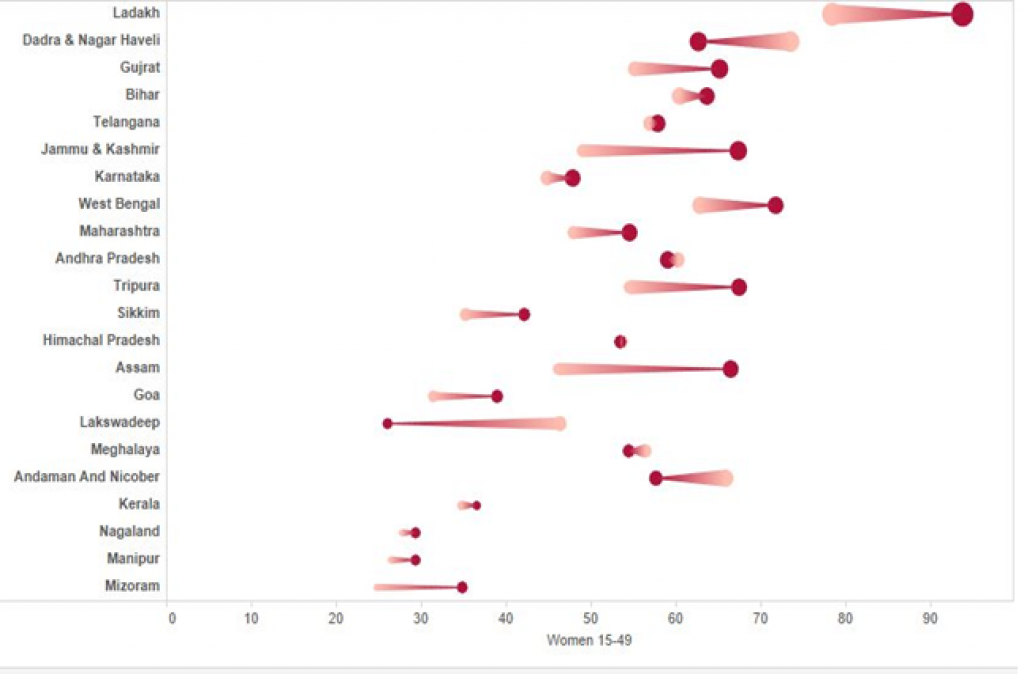 Red circles signify the prevalence of anemia among women (15-49 years) in 2019-20. Chart includes states and UTs surveyed in the first phase of NFHS-5. Source: NFHS-5 and NFHS-4

Northeastern states such as Mizoram, Manipur, Nagaland, Sikkim had the lowest rate of anaemia among both children and women in 2016.

The first phase of NFHS-5 was conducted before the novel coronavirus disease (COVID-19) lockdown. If current trends continue, India may miss the sustainable development goal 2 (achieving Zero Hunger by 2030).

India ranks 170 out of 180 countries for anaemia among women, according to global nutrition survey, 2016.