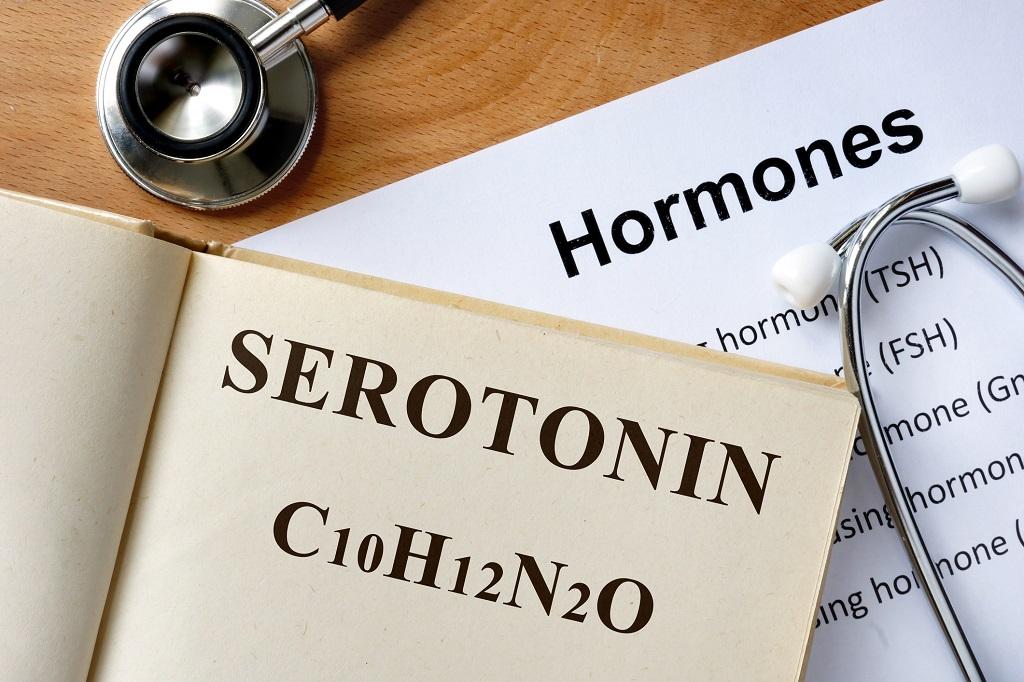 Serotonin is a brain chemical that plays an important role in controlling a number of behavioural and cognitive functions. Any fluctuation in its level could result in psychotic and neurodegenerative conditions. Serotonin is also secreted in the digestive system and its abnormal levels may be indicative of tumors in gastro-intestinal tract.

Now a group of Indian researchers has developed a nanotechnology-based biosensor for detection of serotonin in blood and urine. They have developed a new nanocomposite material made of gold nanorattles-reduced graphene oxide coated onto glassy carbon electrodes with gold nanoparticles.

Nanorattles are extremely tiny rattle like structures consisting of a core and a shell. They are so small that several thousands of them can be accumulated on a pinhead. The unique structure of nanorattles provides for larger surface area for electrolysis and selective transfer of electrons from smaller molecules while blocking larger ones like proteins and lipids present in biological samples.

In the new biosensor, serotonin detection depends on direct electron transfer process which is also a self-reporting strategy, where no redox or any other labels are required to get quantifiable signals. The signals are further amplified by application of nanocomposite on to the electrode surface for low detection limits.

Existing methods for determining serotonin levels involve the use of costly equipment and procedures like high performance liquid chromatography, enzyme-based immuno assays and mass spectroscopy. Samples also need to be pretreated before testing and it takes a long time for results to come.

“Our target was to build a biosensor that could support integration in a hand held or wearable device, that’s why we have chosen direct electrochemical-based approach, which would facilitate sensitive determination and miniaturization,” explained Pranjal Chandra, assistant professor and Ramanujan Fellow at Indian Institute of Technology Guwahati, who led the research effort, while speaking to India Science Wire.

The biosensor is capable of detecting serotonin in healthy persons as well as those with elevated levels. It can detect serotonin in range between 0.3 and 1 micromole in different biological samples like blood and urine within few minutes.

Due to its wide detection range researchers anticipate it to detect clinically relevant concentrations of serotonin levels. Additionally, researchers said, this method would be cheaper compared to existing biochemical assays.

“Our future work will be directed towards miniaturization of the sensor system, where our aim is to incorporate the system in microelectrode based wearable or handheld portable modules for monitoring the serotonin levels. This would eventually allow tracking serotonin concentrations in people recovering after medication,” added Chandra.

Commenting on the work, Pravat Mandal, senior professor and Tata Innovation Fellow at Manesar-based National Brain Research Centre, said “more detailed studies will have to be done, including in clinical settings, for this technology to become useful for patients.”