Fenugreek and onions are good for diabetic heart 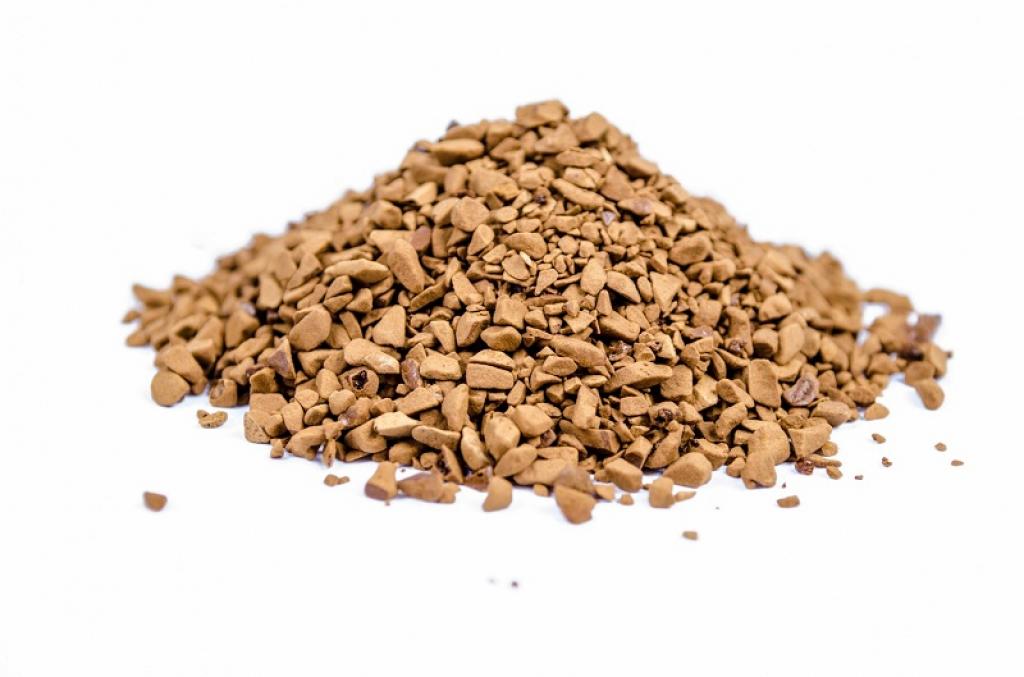 The role of fenugreek and onion in preventing cardiovascular diseases has been a part of traditional knowledge in India. Now scientists from CSIR-Central Food Technological Research Institute, Mysore have found out the mechanism by which fenugreek and onion prevent heart-related disorders in diabetic patients.

Lifestyle disorders such as diabetes, hypertension and obesity are on the rise globally. Diabetes or hyperglycemia occurs when the body is unable to utilise sugar in the blood due to insufficient amounts of the hormone, insulin. Heart-related disorders are a leading cause of death among diabetics.

Earlier it was known that more production of an enzyme (angiotensin-converting enzyme or ACE) and receptor (AT1 of renin-angiotensin system) in cardiac tissues of diabetic patients is a cause of heart-related disorders. Scientists have shown that the both the enzyme and receptorare produced less in mice supplemented with fenugreek and onion and therefore the entire successive biochemical pathway initiated by these two is attenuated.

Although fenugreek and onion individually were able to ameliorate heart-related disorders in diabetic rats, it was found that they worked better in combination. The research results have been published in journal Cardiovascular toxicology.

“The fibre-rich fenugreek seeds and sulfur compound-rich onion are now understood to possess significant sugar-lowering as well as lipid-lowering action. They also possess antioxidant potential which is likely to have far reaching implication in alleviating secondary complications associated with diabetes,” explained Krishnapura Srinivasan, who led the study, while talking to India Science Wire. The study was jointly done by him and Krishnapura Srinivasan. (India Science Wire)